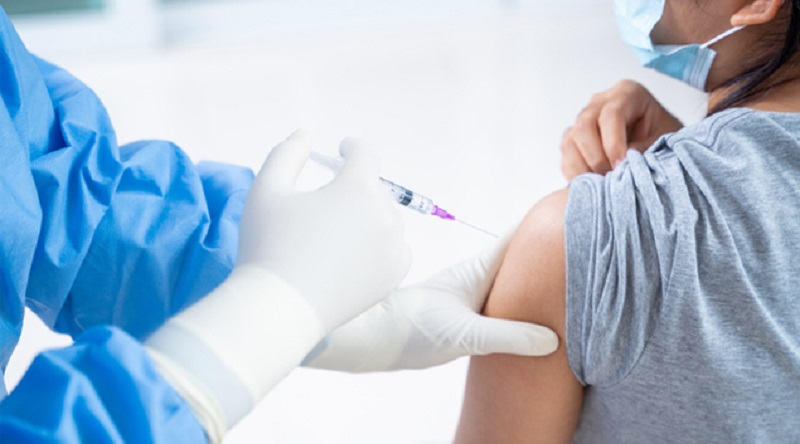 Montana – On November 17, a coalition of 22 states, led by the attorney general (AG) of Montana, Austin Knudsen, urged the federal executive branch to revoke its vaccination requirement for healthcare workers.

The AG’s office noted in a press release that “the hasty mandate continues in force despite immunizations have generally failed to reduce COVID transmission, studies have demonstrated increased health hazards linked with the vaccines, and the reason for the rushed mandate has vanished.”

The coalition of AGs submitted a petition under the Administrative Procedures Act seeking that the Centers for Medicare & Medicaid Services (CMS) “take prompt action to remove its Interim Final Rule (IFR),” which requires that all medical personnel receive the COVID-19 immunization. The group claims the mandate “violated the rights of healthcare workers” and exacerbated the staffing shortages in rural Montana.

Local healthcare professionals at the Billings Clinic disputed the clinic’s earlier this year requires that all staff members obtain the vaccine. According to a YCN article from July 22, 2022, they also questioned the clinic’s procedure of maintaining a “roster of everyone who is unvaccinated” and sending it out as a letter to several staff.

On Thursday, AG Knudsen wrote, “The Biden administration relied on a purported emergency to sidestep its normal requirements and rush through its flagrantly unconstitutional mandate. But evidence available at that time, and evidence that has emerged since, demonstrates that full vaccination doesn’t prevent infection or transmission. Breakthrough infections are common, and studies increasingly show heightened health risks associated with the vaccines.” Further, Knudsen stated, “The mandate has limited many patients’ access to needed medical care and imposed substantial costs on patients and healthcare workers without any corresponding benefits. The Biden administration should have never imposed this mandate, and CMS should now throw it in the trash bin where it belongs.”

In the petition, the attorneys general contend that the mandate “violates a state’s sovereign right to enact and enforce its own laws,” and they called it “arbitrary, capricious, and structurally defective.”

Visit www.dojmt.gov and select the “News” button towards the top of the page to view the petition to abolish the vaccine requirement.

Students in Butte gather donated food to feed the poor