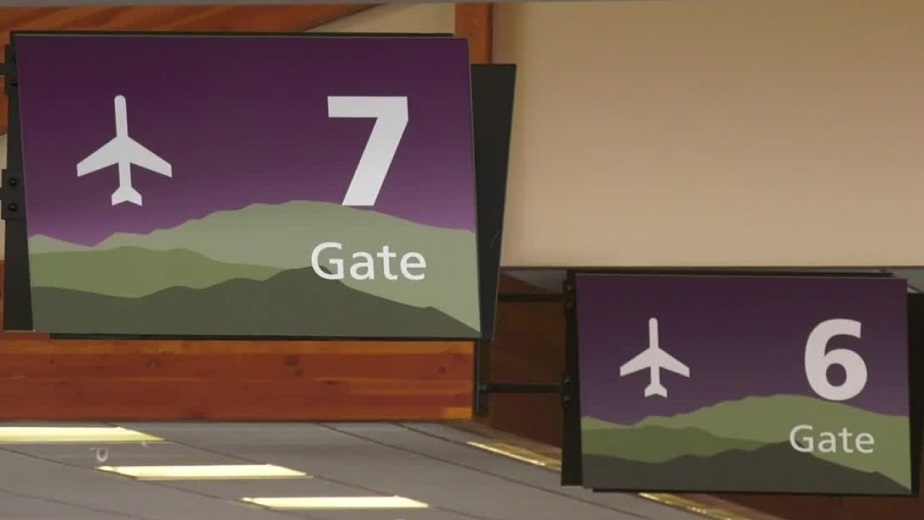 A probable cause arrest on abusive sexual contact, one federal count each of attempted sexual abuse of a minor and assault within the maritime and territorial jurisdiction was made by the FBI agents in cooperation with Bozeman Yellowstone International Public Safety Office and the  Gallatin County Sheriff’s Office on the evening of July 11th.

The 76-year-old Vincent Harry Kopacek was detained as he checked in at the Bozeman’s airport.

According to court documents and the criminal complaint, Kopacek was inappropriately touching a 15-year-old girl before and during a flight from Austin, Texas to Bozeman, Montana. The alleged abuse was recorded with a cell phone by the victim.

The victim’s family reported the case to authorities as the girl showed them video of the alleged contact.

Man arrested after holding a woman against her will