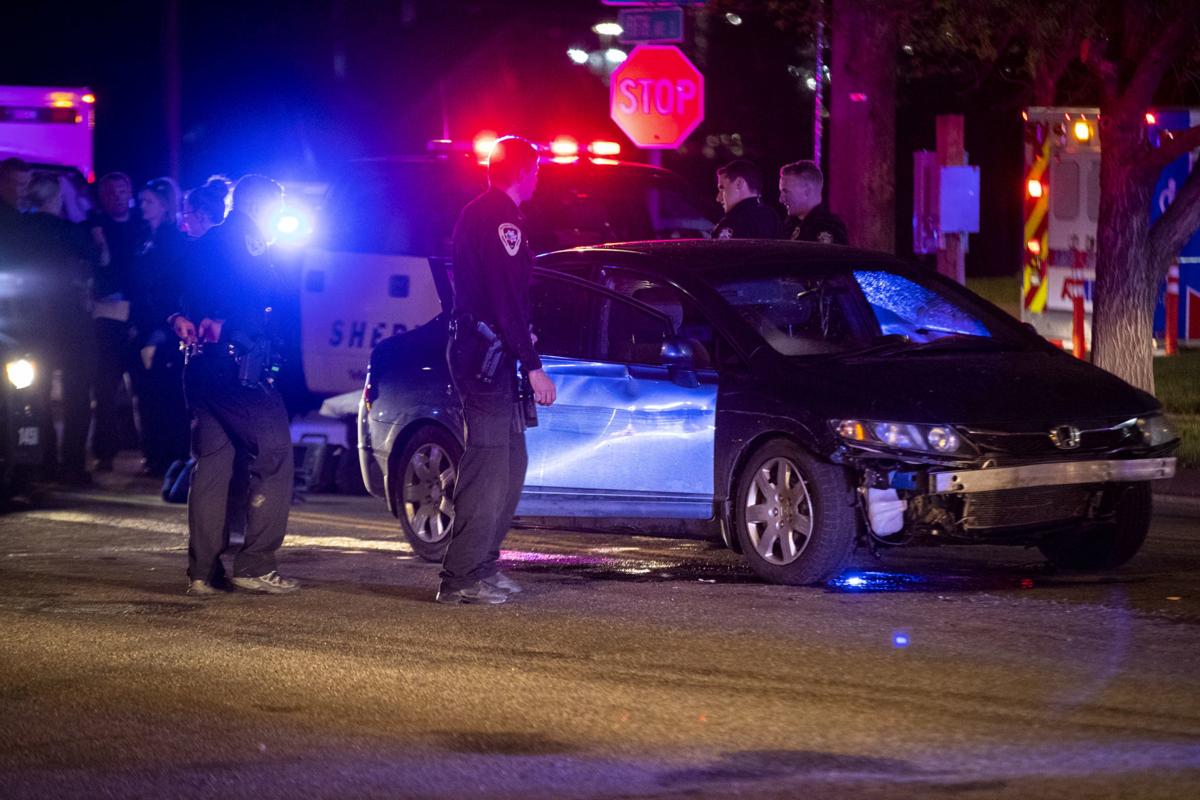 One man and two women were arrested Tuesday afternoon after leading law enforcement and a helicopter on a chase through south Billings after they allegedly shot up a vehicle.

Yellowstone County Sheriff Mike Linder said in a Wednesday release that the driver, Shay Dontmix, 25 of Lodge Grass, faced charges of an outstanding warrant and criminal endangerment for the pursuit.

The two unidentified women, ages 19 and 30, were arrested and released with a notice to appear for fleeing, according to Linder.

Police suspected the vehicle occupants had shot an unoccupied vehicle on Lewis Avenue.

The vehicle led law enforcement on the pursuit from South Billings Boulevard, Helfrick Road, Bender Road and onto private property south of town.

Suspect in attack on Asian American woman in NYC is arrested