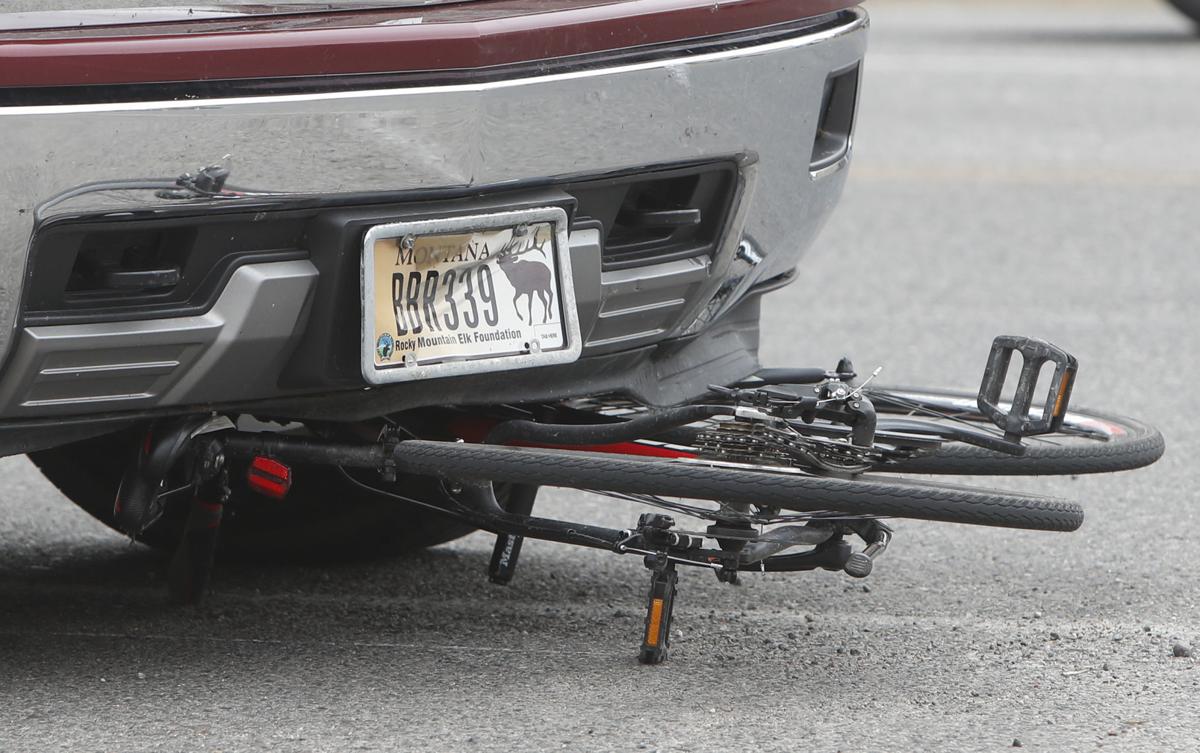 A 15-year-old girl suffered head injuries after she was hit by a truck on Billings West End while walking her dog Thursday afternoon, according to Billings police.

The dog was killed, and the girl was taken to a local hospital, police said in a tweet around 2 p.m.

The incident occurred at the intersection of Grand Avenue and 13th Street West, police said.

The pickup, driven by a 44-year-old man, was heading south on 13th Street West and making a left-hand turn onto Grand Avenue when it struck the girl, according to police.

A Billings Crime Scene van is at the intersection, and police are advising drivers to avoid the area.

Police do not suspect alcohol nor speed as factors.

This is a developing story.