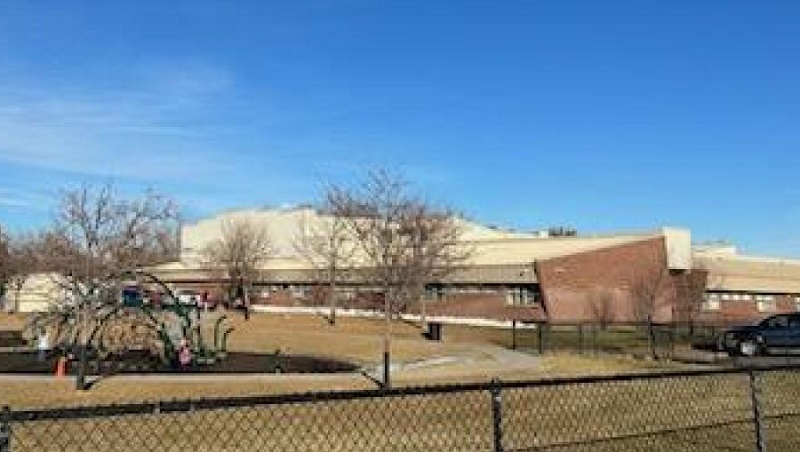 Billings, Montana – After three 15-year-old boys were discovered playing with what turned out to be a BB pistol at Orchard Elementary School in Billings, one of the boys was arrested on a warrant and two others were detained for further investigation.

At approximately 1:15 p.m., the Billings police department tweeted that nearby residents had informed them that one of the youngsters was playing with a gun.

The BB pistol was taken into police custody.

An investigation is still going on right now.

Billings receives honors for its environmental and engineering design

$30,000 grant given to a veteran services organization based in Bozeman by Simms Fishing Products and Vista Outdoors