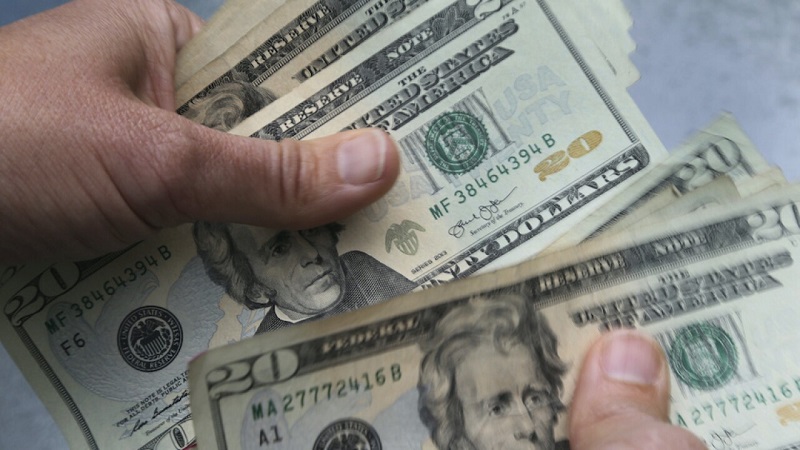 Bill Mitchell, the proprietor of Mitchell Golf, is an expert in employee retention.

“The people I have mostly been working here a long time, some people up to 25 plus years,” said Mitchell on Monday.

He claimed there was no magic formula for keeping workers, but he thought it began with paying more than the recently increased minimum wage of $9.95 per hour, which was increased by 75 cents.

“Our goal is to keep people here and I want to pay them maybe a little more than they might make doing the same job elsewhere,” Mitchell said.

It seems Mitchell isn’t the only one who understands it. The Montana Department of Labor estimates that in 2022, only 4.2% of the state’s workforce was employed at the minimum wage.

“I believe 15 really should be the minimum wage. We found that people who make less than that almost need a second job to survive and especially with inflation right now,” said the business developer for Express Employment Professionals in Billings, Mark Hardin.

Even fast food businesses fall under this category because many of them are now paying more in an effort to address the nationwide labor crisis.

Hardin is personally aware of its efficacy. He claimed that businesses with lower pay have a tougher problem filling positions.

“If the wages came up, I think a lot of places would be a little bit more successful in finding the right applicants,” Hardin said.

Mitchell figured that out long ago, but it’s a strategy that holds true now more than ever as inflation has a negative impact on both businesses and consumers.

“It’s been interesting because of inflation, a lot of our lower-priced entry items have gone up significantly in price,” said Mitchell.