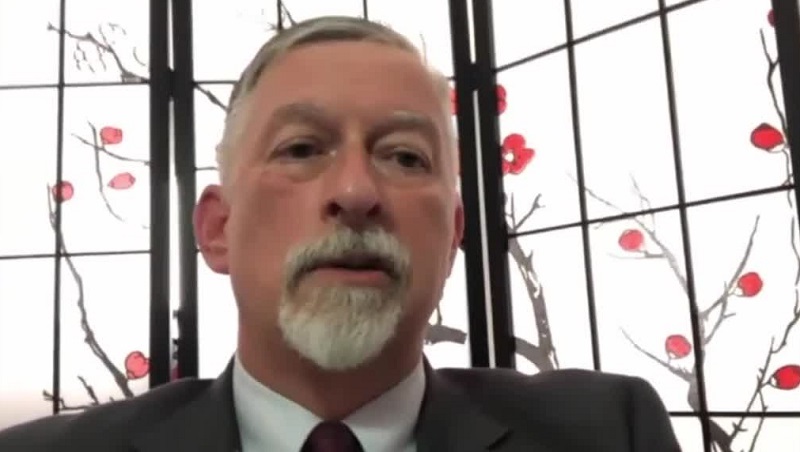 Billings, Montana – Due to the impending holidays, Billings Logan International Airport is busier than usual. The airport has undergone a number of recent renovations, and more are forthcoming.

And now someone fresh will be in charge of planning its future.

This week, Billings recruited Jeff Roach to be the new director of aviation. He is traveling from Nashville, Tennessee, where he served as the John C. Tune airport’s director of aviation. And he’s prepared to get started right away in an airport that recently underwent a $60 million renovation that added a new terminal and a more contemporary style.

“It’s been a while since the airport master plan was updated at the airport so that is one of the first things I’ll be looking at is getting that process started,” said Roach Friday.

When Frontier Airlines discontinued all service to Billings last year, the airport was dealt a serious blow. Additionally, fewer flights from other carriers as a result of a continuing pilot shortage have resulted in higher ticket costs.

Roach is already well aware of this and has made luring new carriers to Billings one of his primary goals.

“The best way is to communicate with the air carriers to find out what their needs are. And then work with the airport and the community to meet those needs. A lot of it is providing data and metrics to the route planners for the air carriers to show them that there are passengers that are waiting to utilize a direct service to a new community from an airport,” added Roach.

That was also one of Kevin Ploehn’s key concerns as the departing aviation director. After 29 years on the job, he is retiring.

“When you go to talk to an airline about additional service now, it’s always reflected back on well, if we had the pilots to do it, we might do it,” said Ploehn.

Ploehn led this significant refurbishment, which he believes will attract new carriers and motivate already-existing airlines like American, Delta, and United to increase service.

“I think it sets the city up for the next 20-30 years anyways, and it’s good for the community,” added Ploehn.

And both guys think that having more carriers will lead to lower airfare for travelers. A successful concept that is already being used at the state’s busiest airport, Bozeman, in Montana.

“The more opportunities you offer through an airport the greater the competition and the lower the prices,” Roach said.

Singer-songwriter from Montana chasing his musical aspirations in Nashville