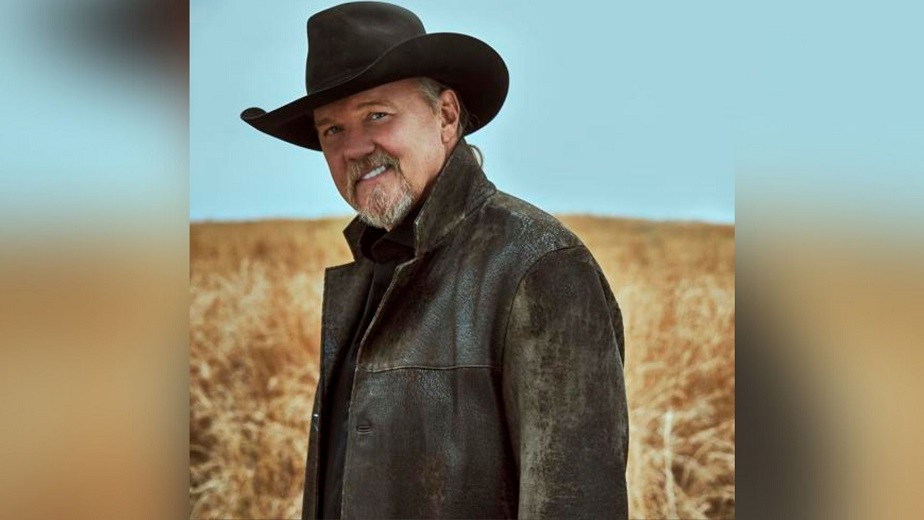 Billings, Montana – Trace Adkins, the country music artist, will be playing at the Alberta Bair Theater in Billings on Tuesday, August 2, 2022, as part of his “The Way I Wanna Go” tour.

The Alberta Bair Theater’s press release is as follows:

“Alberta Bair Theater proudly presents multi-awarded country music veteran Trace Adkins on Tuesday, August 2 at 7:30 p.m. With a new album of all new songs, The Way I Wanna Go, Adkins proves he’s able to do what he wants after 25 years of topping the charts. He’s earned it.

With 25 all-new tracks to celebrate the 25th anniversary of his Dreamin’ Out Loud debut, Adkins brings his career all together. Steeped in the cultural melting-pot of his Louisiana upbringing, The Way I Wanna Go finds him leaning in to a lone-wolf spirit and continuing down the road which made him a shapeshifting member of the Grand Ole Opry.

“Never in a million years would I have imagined that I would collaborate on songs with Luke Bryan, Melissa Etheridge, Snoop Dog, Keb’ Mo’, Pitbull, and Blake Shelton…on one album! I even have a song that Stevie Wonder plays harmonica on. So, to have performances by these iconic superstars, from different musical genres, on my 25th-anniversary album is incredibly humbling.”

In his 25 years, Adkins has sold more than 11 million albums, charted more than 20 singles, earned numerous awards and GRAMMY nominations, and garnered more than two billion streams. A Grand Ole Opry member for nearly two decades, the Louisiana native is known for dynamic baritone and fiery, always-memorable live performances, and has expanded his music career to include film and television acting.

He came to fame in 1996 with the debut album, DREAMIN’ OUT LOUD, cracking the Top 5 of Billboard’s Hot Country Songs chart with “Every Light In the House Is On” and followed with the #1 smash, “This Ain’t (No Thinkin’ Thing).” Since then Adkins has pioneered a mix of classic country minded traditionalism and adventurous, good-natured showmanship, breaking open new avenues in modern country through fun-filled hits like “Honky Tonk Badonkadonk” and “Hillbilly Bone” (with Blake Shelton).

This performance is sponsored locally by Stockman Bank, Briggs Distributing, and CatCountry 102.9.