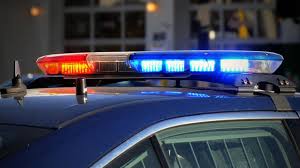 According to Helena Police Department Captain Curt Stinson, dispatch received two 911 calls around 4:45pm, one to Taco Bell on North Montana, the second at Wendy’s on Prospect Avenue.

In those calls employees told police they had received a phone call from someone anonymous warning that there was a bomb placed in the buildings.

HPD tells us one business checked the business themselves, the second business had police come and search the building. In both searches, nothing was found.

Police say they believe the calls are connected. An investigation is currently underway.

Montanan tests positive for coronavirus, was last in the state in November