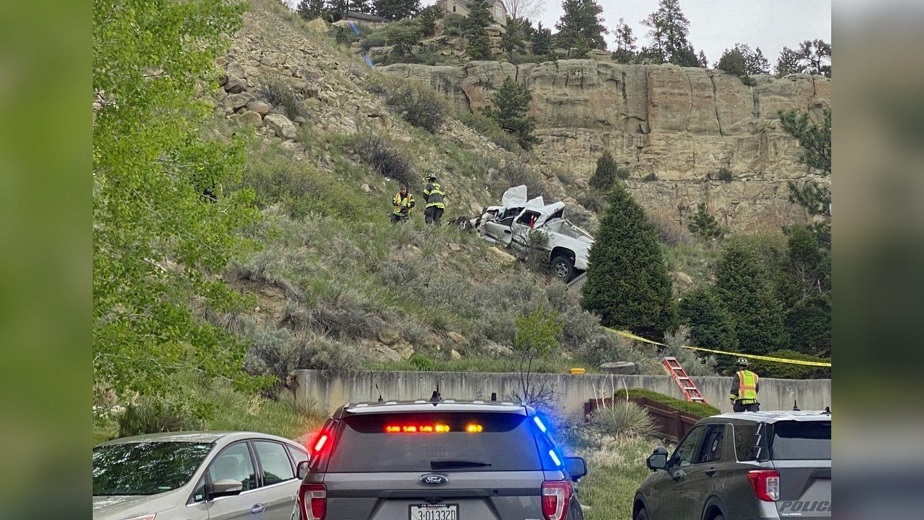 Billings, Montana – After a two vehicle crash on Monday morning, the Zimmerman Trail was closed.

According to first responders, the pick-up truck that was involved in the crash was sent off the road and down the embankment.

While driving south on the road, the driver of the pick-up crashed into an oncoming vehicle, according to Sgt. Shane Winden from the Billing Police Department.

All involved in the crash were transported to hospital.