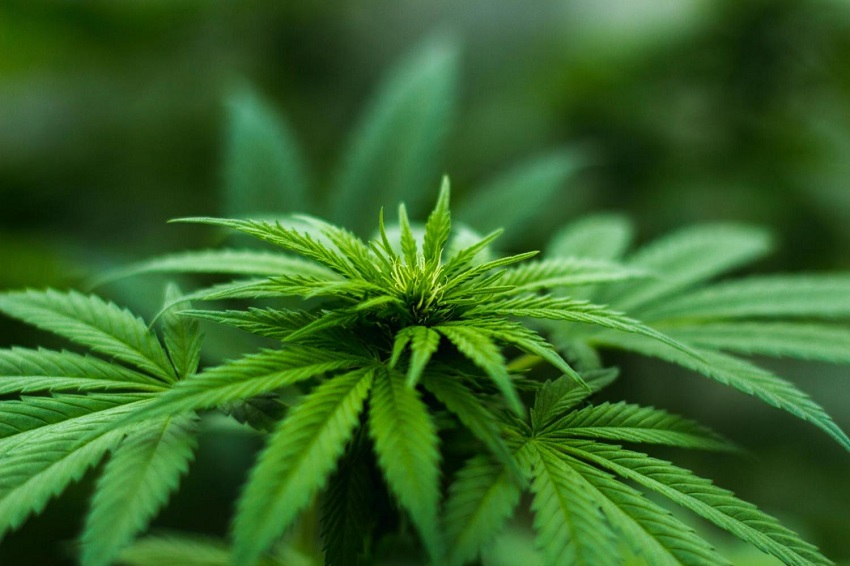 The Montana House has passed largely along party lines three different proposals to regulate and tax recreational marijuana. Lawmakers faced a looming procedural deadline Thursday and are now handing the policy debate over to the Senate.

Missoula Republican Rep. Mike Hopkins is carrying one of the proposals.

“There is a good bit more to the story to be told,” Hopkins said.

A sticking point in the debate is how much to tax recreational cannabis, and how to spend the revenue.

Hopkins is proposing a 20% tax, with most dollars going to the state general fund, and smaller slices going to conservation programs and a proposed addiction and treatment program.

“When you raise the tax really high on the bag of marijuana that the consumer is purchasing, they’ll immediately go buy it from the illicit market. Because they’re not going to pay that 20 to 25% markup,” Skees said.

A third proposal would tax wholesale cannabis sales, instead of retail, which sponsor and Missoula Republican Rep. Brad Tschida said would cut down on the state’s regulatory burden.

“We’ve made some pretty large changes that moved away from the will of the voters,” Sullivan says.

The Montana Constitution says ballot initiatives may not appropriate money.

House lawmakers’ action on the cannabis bills Thursday fit into a larger push to move major policies to the Senate ahead of a transmittal deadline.

US judge retires from bench in Montana after 36 years