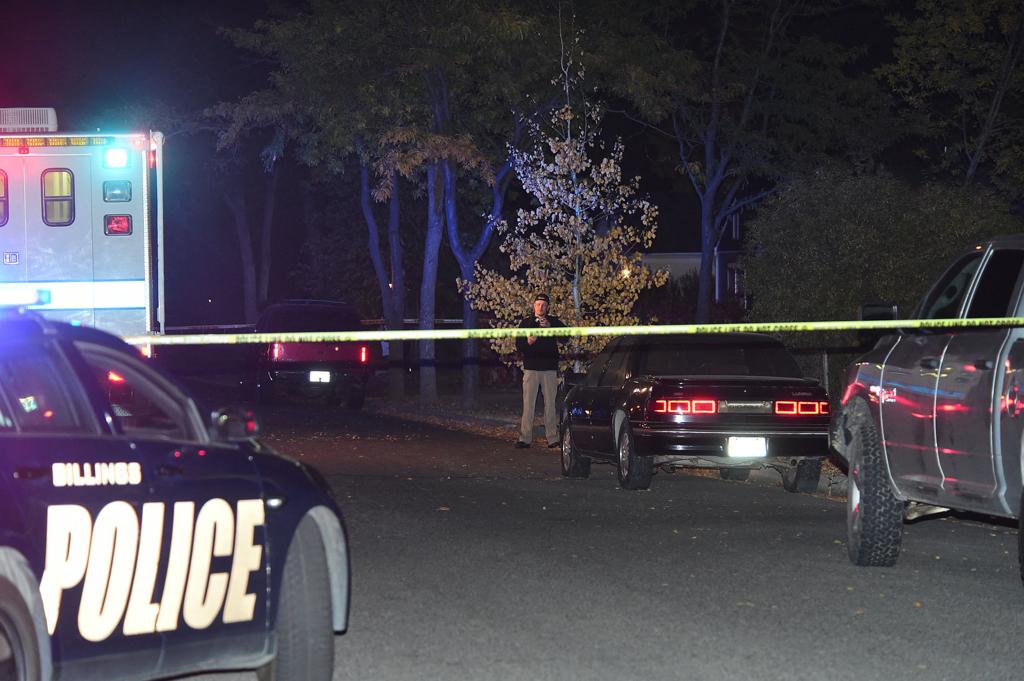 The Billings Police are assisting the US Marshals Service in finding a man who they say is “a person of interest in a homicide,” according to a post on the @BillingsPD Twitter page.

In a separate request, the Billings Police are also asking for information regarding the murder of Manuel Martinez, including a $1000 reward for “any credible information, leading to an arrest,” according to the press release.

Martinez was shot and killed on November 30, 2020 near the intersection of 4th Street West and Broadwater Avenue, and was known to “frequent the church” that’s located in that area of downtown Billings, according to the press release.

A man was observed fleeing on foot immediately after Manuel was shot. He is described as a male, slender, around 6 feet tall, wearing a black hoody, dark pants, white shoes, carrying a backpack, and wearing a hat. -Billings Police Department