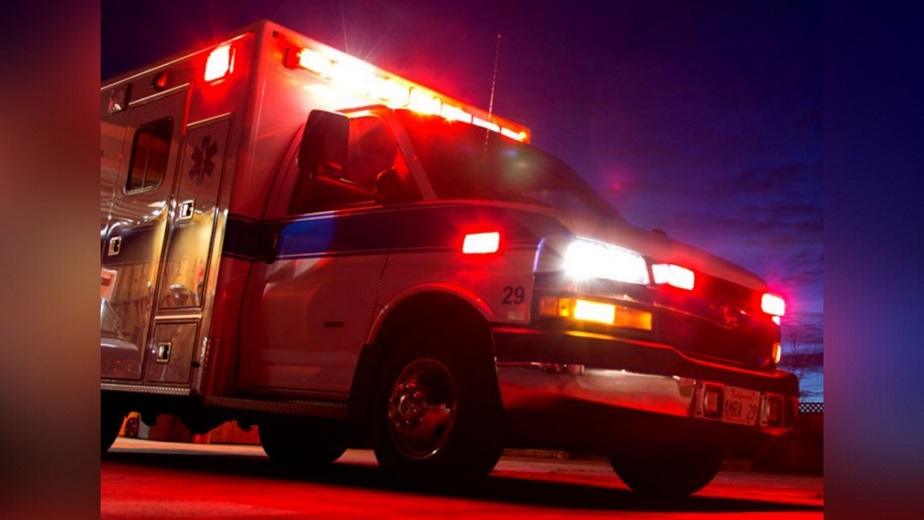 Billings, Montana – The man who was hospitalized following a shooting that was preceded by a road rage incident succumbed to his injuries.

The incident occurred in downtown Billings at around 8 p.m. on Saturday evening.

The early investigation, according to Billings Police Sergeant Brad Mansur, indicates that the incident occurred between men in two different vehicles. Authorities also said that there was no danger to the public.

The victim of the shooting was taken to a hospital in Billings for treatment.

The victim’s family member said that the man passed away. The identity of the victim was not made public.

Additional information was not released.

Police looking into an armed casino robbery in Billings