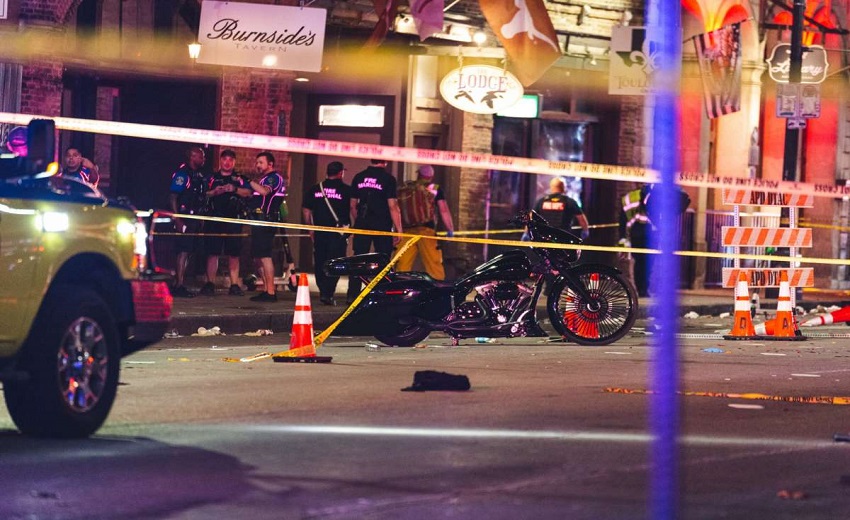 Austin, Texas – One man is dead after a shooting at Austin downtown nightlife district on Saturday morning.

The victim, Douglas John Kantor, succumbed to his injuries on Sunday afternoon.

In the Saturday’s morning shooting, 14 people were wounded including Kantor. Dozens of people were in the area at the time, since the Sixth Street entertainment district had returned to “pre-pandemic” capacity.

Two of the above mentioned 14 injured were in a critical condition at local hospitals. It is unclear was Kantor one of them.

The Austin Police Department announced on Saturday that one of the suspects is in custody. The other one is still at large.

It is still unclear what was the motive for the shooting.

Teens accused of pouring alcohol on a sea turtle, arrested for underage possession