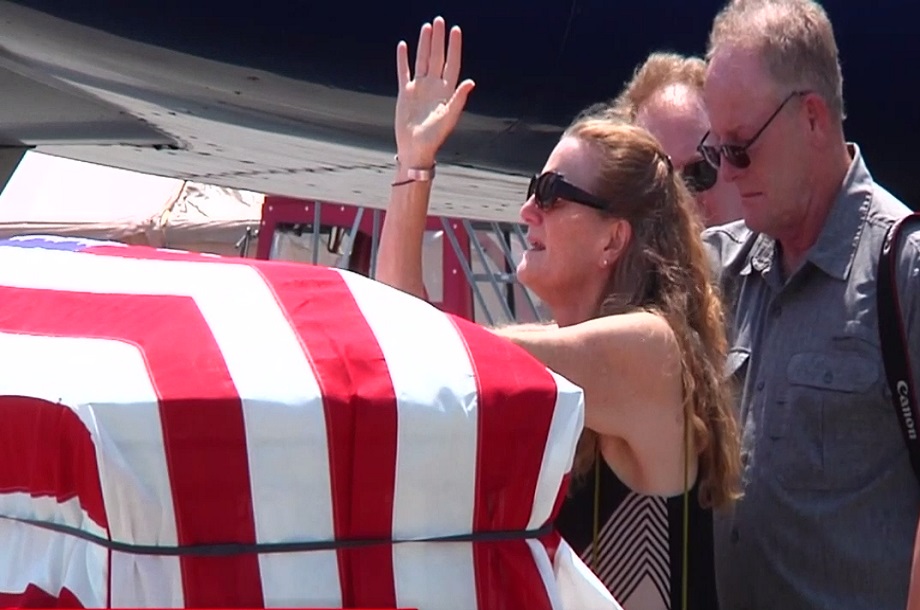 During the Vietnam War, Krogman’s plane was shot down, making him one of 2,600 Americans who went missing in action.

Krogman’s remains will now be returned to Worland, Wyoming, where he will be buried alongside his parents, in recognition of his bravery and sacrifice.

On July 21st, Krogman will be laid to rest in Riverview Memorial Gardens, and the public is invited to visit and express their condolences.