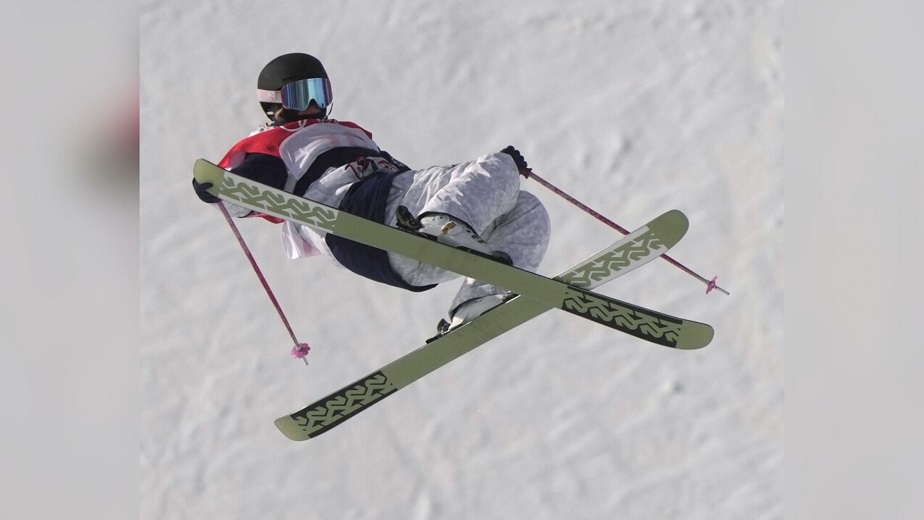 In the women’s freeski slopestyle competition at the Beijing Winter Olympics on Monday, Whitefish’s Maggie Voisin came in fifth place, just missing out on a spot on the podium.

After a poor first jump on her first run, Voisin scored a 35.48.

On her second attempt, Voisin scored a 74.28, putting her in third place overall, but Anastasia Tatalina of the Russian Olympic Committee, on her third try, scored a 75.51, knocking Voisin off the podium.

Voisin completed a clean run on her third try, but only managed a 66.03 overall score.