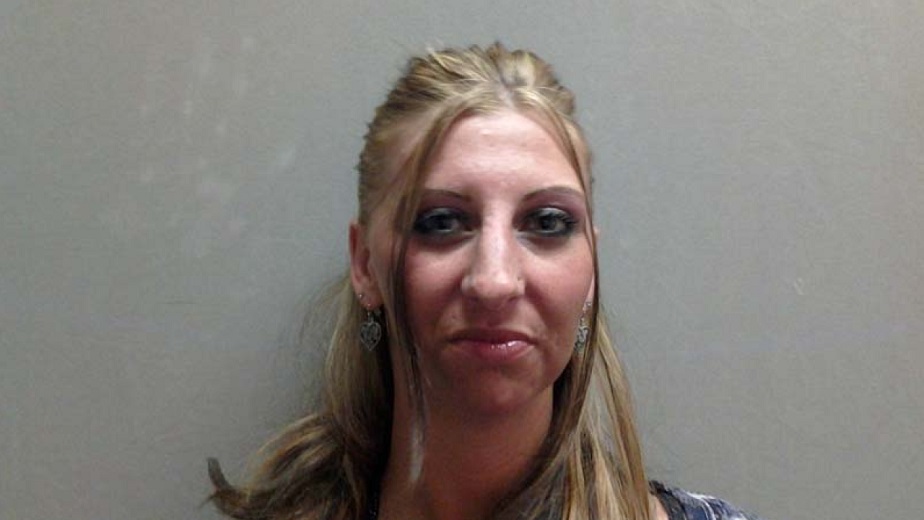 Billings, Montana – A 32 –year-old woman walked away from the Billings’ Passages pre-release center.

Brandi Rae ship arrived at Passages on June 23rd. She was sentenced for several felony convictions including theft, burglary and two counts of drug possession.

According to a press release she left the Passages pre-release center on South 27th Street around 11 p.m. on Sunday.

Anyone with information about this woman is asked to call 911.

GoFundMe page set up for trooper with blood clots