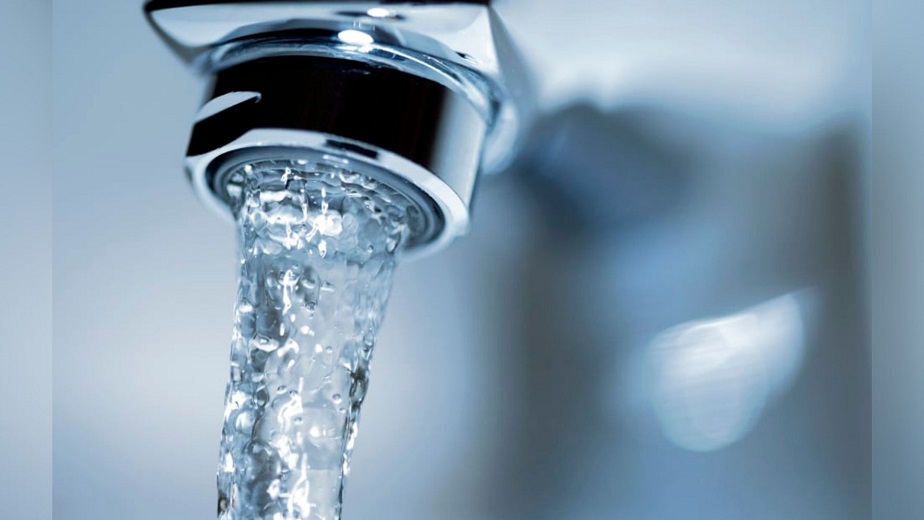 Billings, Montana – Cooler temperatures and recent rains have relieved pressure on the city’s water treatment plant and pumping stations, so Billings lifted its one-day-a-week restriction on watering lawns and landscaping on Friday.

After two months of consistent triple-digit heat, the city issued watering restrictions on Aug. 2. The increasing demand for water had created huge pressure on water treatment and pumping equipment, which had been operating at maximum capacity for weeks.

The restrictions, which banned lawn watering on Mondays from midnight to 11:59 p.m. on residential, commercial, and government property, were to remain in place until mid-September, as August was anticipated to be long and hot.

Instead, colder weather arrived this week, and Billings residents were responsive to the water restrictions during the first three weeks of August, lowering water usage by 40% on Mondays and 10% overall