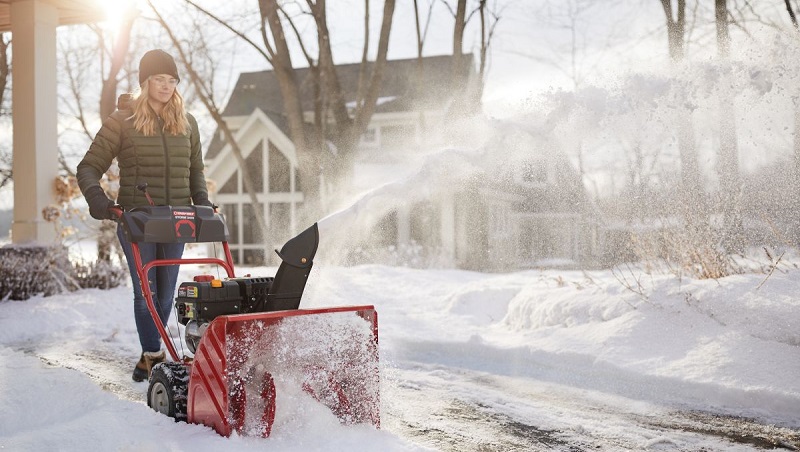 Billings, Montana – For many Montanans, seeing a lot of snow on the ground will become typical as winter approaches in the coming weeks.

According to a National Electronic Injury Surveillance System research, about 2000 Americans receive emergency room treatment each year for injuries caused by snow blowers.

The majority of snow blower injuries, according to Don Klein, a Power Equipment Manager at ACE Hardware, happen to the equipment’s outside area. He also offered some safety advice for users.

“This is a two-stage machine. It has two augers for propelling snow over a long distance. So, this is the tool that would be used for unclogging the shoot or the housing. Now, what’s even more important is to always turn the machine off,” explained Klein.

Klein advised those who use single-stage snow blowers to be careful where they are sending the snow, especially wet heavy snow.

“Avoid throwing debris into dangerous areas like people in front of you, houses with glass, automobiles with glass, and pets. These are all important to look for when you are shooting snow. So, in optimal snow conditions, this (single-stage snow blower) will throw up to 35 feet. That’s quite a bit of distance and we got to keep that in mind,” emphasized Klein.

He also emphasized that snow blowers should only be used when there is at least two inches of snow.