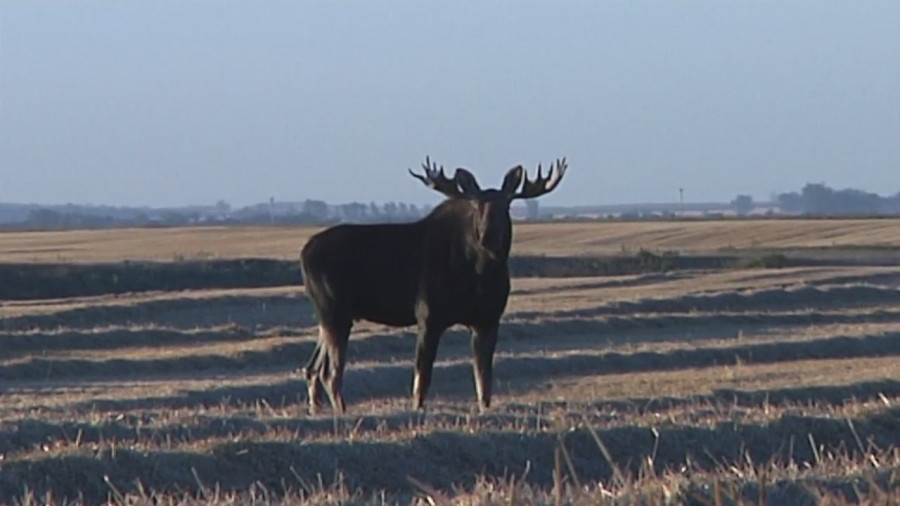 VIRGINIA CITY, Mont.  — Montana wildlife officials say a woman was injured over the weekend when she was knocked to the ground in a surprise encounter with a moose.

The 66-year-old woman broke her wrist when the cow moose charged at her from a patch of willow trees and struck her as she was walking her dog in Virginia City on Friday, said Morgan Jacobson with Montana Fish Wildlife and Parks.

The woman told a game warden that the moose was accompanied by a yearling calf. It was unclear if the woman was injured when the moose contacted her or when she struck the ground, Jacobson said.

State officials say moose can be defensive and dangerous in surprise encounters, particularly if they are with a calf. They advise anyone charged by a moose to take cover behind a tree or other solid object.