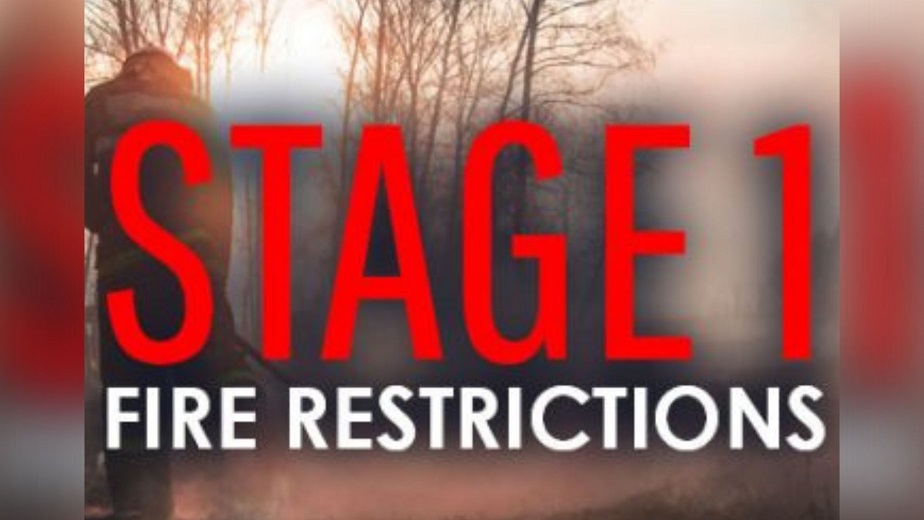 The resolution, which goes into force at 12:01 am on July 1st, puts an end to burning that is done publicly. According to the resolution, it will stay in effect until the commission revokes the order.

Residents are not allowed to smoke outside unless they are within an enclosed car or structure, on an established recreation site, or when stopping in an area that is at least three feet in diameter and is barren or cleared of any combustible items. This restriction is one of those that comes with the Stage 1 designation.

According to the resolution, a permit or official written approval is required for slash-burning, land-clearing, and debris-burning.

Violations may result in penalties of up to $5,000 per person or $10,000 per organization, as well as prison sentences of up to six months.