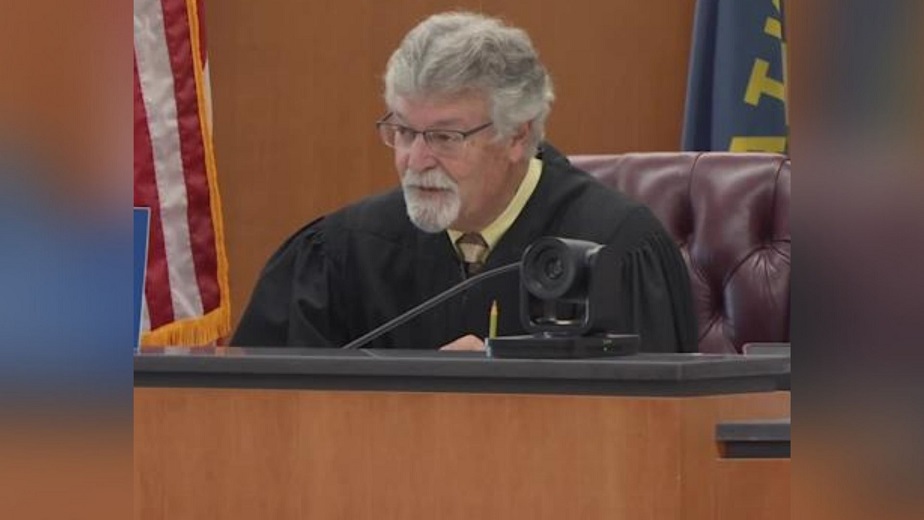 Billings, Montana – Three of Montana’s four new abortion regulations are set to take effect next week, but the outcome is uncertain.

Judge Todd’s decision will determine whether the three laws will be subject to a preliminary injunction.

The laws are due to take effect on the same day when Judge Todd will announce his decision, October 1st.

A preliminary injunction would effectively put the laws on hold until Planned Parenthood’s case is resolved.

House Bills 136, 171, and 140, according to the non-profit, would cause immediate and permanent harm.

“Beginning October 1st, women seeking pre-viability abortions after 20 weeks will be categorically barred from doing so. Other women will have their right to obtain their abortions earlier in pregnancy unduly infringed, will be stigmatized if they decide to seek such care,” Raph Graybill said, attorney for Planned Parenthood.

“The women want the abortion but it’s not going to be able to be performed by some of the medical practitioners,” said Judge Todd.

However, the state reacted by stating that each law would be flexible.

“All of these new requirements can be waived if, by the judgment of the medical provider, there is serious risk to the mother that need to be immediately rectified through an abortion,” the solicitor general of Montana, David Dewhirst said.

Judge Todd ordered the parties to establish a timeline based on potential outcomes in order to settle the case before the end of the year.