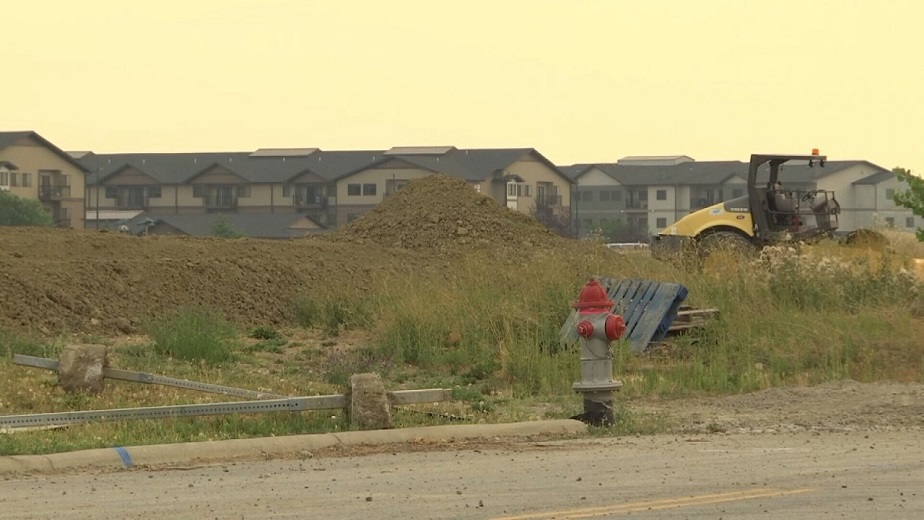 The planned residential units will be built in the 4100 block of Monad Road, west of the currently under construction Rocky Vista University medical school.

The apartments will be separated into four communities, with one, two, and three bedroom units available. According to the announcement, rent would range between $900 to $1,900 per month, and the units will not be eligible for government subsidies.

Construction on roads to access the apartments has already begun, and crews will break ground on the first two communities in the fall.

Stock wrote the units are, “vital to the natural growth of Billings. We have a serious lack of housing in our city and adding these communities will allow the city to grow at its normal rate.”