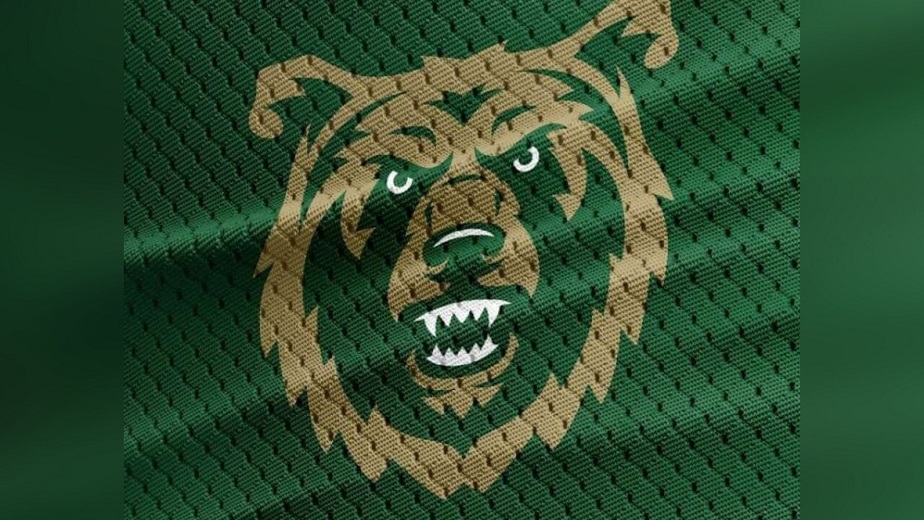 Following a four-year high school career at Billings Central Catholic High School, Evans, a 6-foot forward, has joined the Battlin’ Bears. Evans shot 44 percent from the field and 28 percent from beyond the arc as a senior.

The women’s assistant, Jason Federico, described Dominique as “a great fit.” “She is great in the classroom, and she’ll add competition for our bigs.”

“I love the atmosphere of Rocky and playing on the courts. One of my favorite things to do is go watch the games with my family, and I am so excited that I am getting the opportunity to play basketball there,” said Evans.

Evans intends to earn a bachelor’s degree in health and human performance.

In her first season with the Battlin’ Bears, Schelhaas, a 5-foot-9 guard, comes to the team following a four-year high school career at Skyview High School in Nampa, Idaho. As a senior, she averaged 12 points per game and seven rebounds per game, earning her a spot on the 5A All-Star team.

In Keller’s opinion, Halle is a “perfect match.” “She brings the energy, and she’ll gel well on our team and in our culture as well.”

According to Schelhaas, “Among many others, one reason I picked Rocky was because of the sense of community. It felt like family from the moment I stepped onto campus. Everyone at RMC, and especially the basketball team, were so welcoming and friendly towards me. They genuinely cared about me and took the time to talk to me, even though they had never met me before. It was so cool to see all the different sports coming out to watch each other. Right away, I could tell that this was just the supportive culture at Rocky.”

She hopes to get a degree in health and human performance in the future.