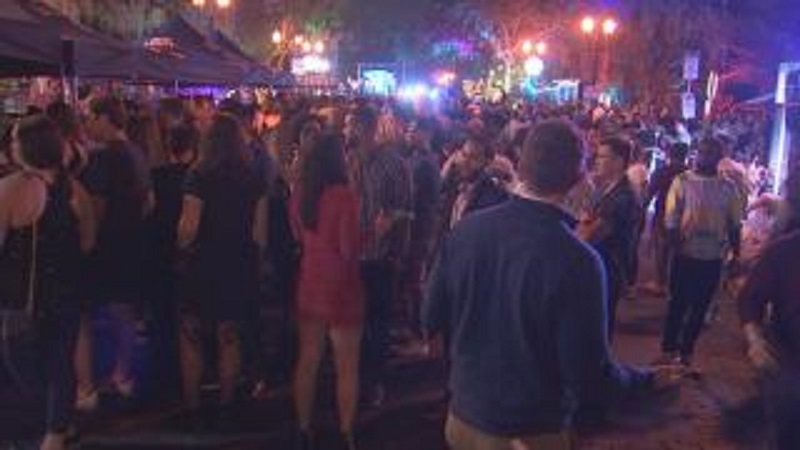 Yellowstone, Montana – It’s not surprising to run across Kevin Costner in downtown Missoula or at the rodeo now that the hit TV show Yellowstone has been on the air for a while.

The effect the performance is having on local companies in the Bitterroot, as well as the tourism sector, may be shocking, though.

According to a newly published economic assessment by the University of Montana’s Institute for Tourism and Recreation Research (ITRR) and Bureau of Business and Economic Research (BBER), Yellowstone will bring more than two million visitors and $730 million in spending to Montana in 2021.

Despite the fact that the show is set in Yellowstone, it is actually filmed in Western Montana, and it goes without saying that fans of the show make purchases at nearby businesses while traveling there.

Some small businesses in Hamilton and Darby have suffered, and many neighborhood shops contributed to the making of the well-liked TV program.

“They’re very, very fun to work with. They’ll come in and say, ‘Can we make a pile?’ And by the time they leave, it’s considerable. So it’s been very good for business,” said Rebecca Ryan, who owns the Bitterroot Antique Mall in Hamilton.

“I talk to the set designer a couple times a year for sure knowing when they’re going to be back,” said Michael Swanson, who owns the Old West Antiques Gallery and Candy Store in Darby. “So we do have a small warehouse that I keep reserves in, and she always wants to see that just to see if there’s something they can use.”

The stores observe everyone, including stars and the working team, in addition to the set production workers.

Yellowstone, according to the two store owners in the Bitterroot Valley, has brought about a boom in commerce.

Tourists who are either just passing through the state or specifically in the city to see where the TV show is filmed account for a large portion of the foot traffic.

“Their three questions are: Where do we eat? Hence the reason why we put in the deli. Where do we stay? And where’s the Yellowstone Ranch?” Swanson said.

The towns of Hamilton and Darby are experiencing greater population growth, yet despite this, they still value their sense of community and small-town intimacy. “I am one of those people that says if you’re gonna come here, remember why you left where you left and embrace what we have,” Ryan said.