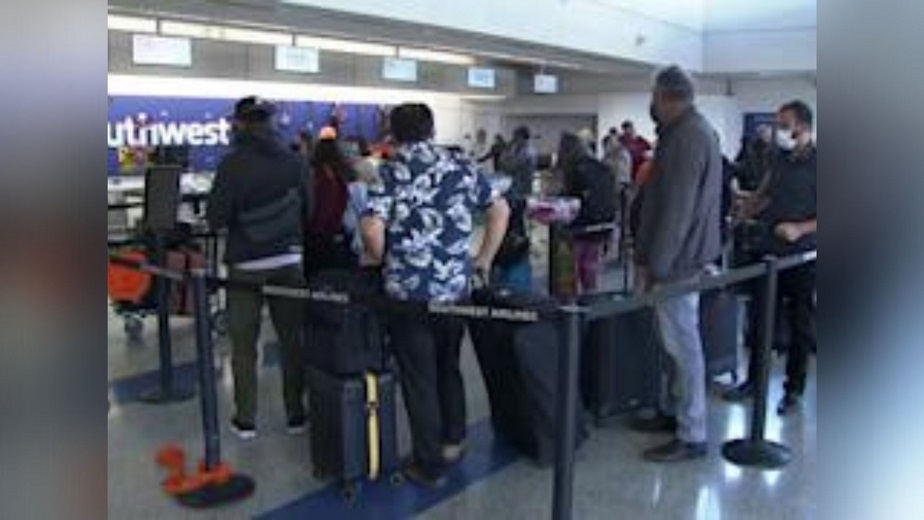 Billings, Montana – The newest concourse at Billings Logan International Airport is only a few months away from welcoming travelers.

The project, which began about a year ago, features a completely new concourse. Work is running a little late.

The new gates were meant to open in January, but they’ve been postponed until the first week of March. Passengers will soon be able to see the new structure.

The new $60 million concourse will have upgraded screening spaces, several charging outlets, and large bathrooms, all of which are lacking in the current structure.

In addition to those improvements, the new facility will feature more eating options.

“We will now have a very nice large restaurant, about 4,700 square feet. We got a big gift shop that we’ll be putting in play. And we got this great bar venue that will take place right there, looking out the glass. Those are some great amenities that aren’t even close in the existing building, so we’re very excited about that,” Ploehn said.

The airport is now accepting restaurant proposals for the new space.

Three additional gates will be added to the new wing, which will also allow for future expansion.