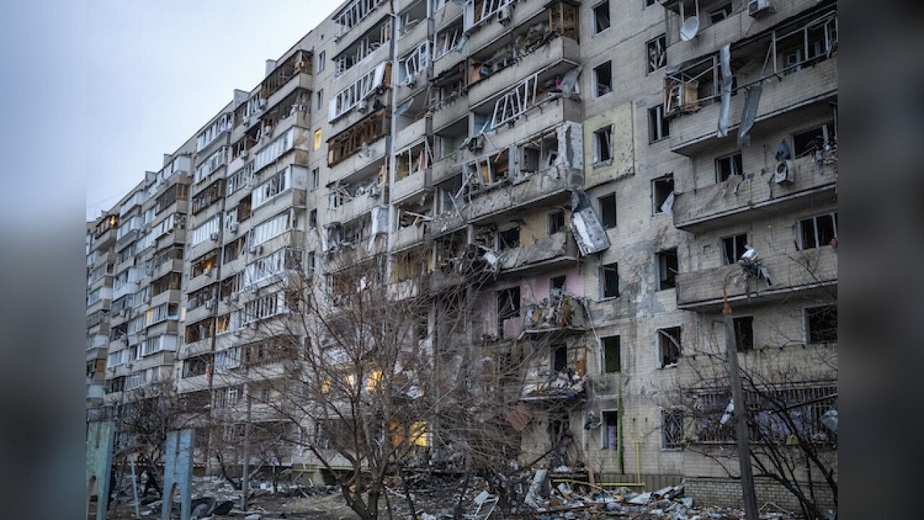 Since Russia invaded Ukraine early Thursday morning, the death toll has risen to more than 100 people, according to the latest figures.

According to reports from the Associated Press and NBC News, Ukraine’s Health Minister, Viktor Lyashko, initially said that 57 civilians had been killed and 169 had been wounded in the conflict.

However, according to sources, Ukraine President Volodymyr Zelensky issued an update early Friday morning, stating that 137 people had been killed and 316 had been wounded on the first day of the siege.

According to the CBS News article, explosions heard in the early morning hours were characterized as “horrific Russian missile attacks” by Ukrainian Foreign Minister Dmytro Kuleba.

CNN reported that around 18,000 guns were given to reservists in the Kyiv area as Russian forces proceeded their invasion, CNN reported.

On Friday, the Ukrainian Defense Ministry tweeted that Russian forces had reached the Obolon region, and that there had been reports of shooting in downtown Kyiv at the time.