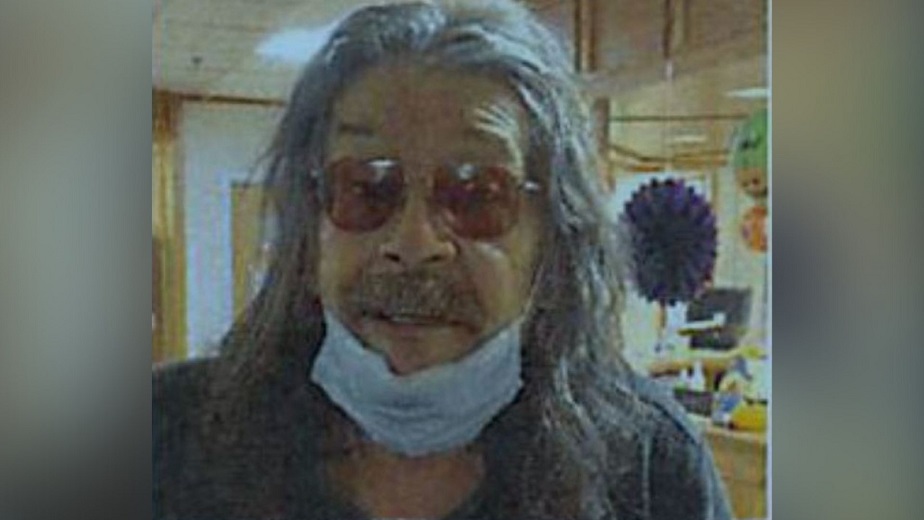 Billings, Montana – Police in Billings were looking for a man who walked away from a nursing facility.

David Dauenhauer was described as a 63-year-old man with brown hair who stands 5 feet 10 inches tall and weighs 200 pounds. He was last seen wearing blue jeans, a gray shirt, and brown shoes.

Billings Police Departments is informing the public that David Dauenhauer has been located safe and the Missing Endangereded Person Advisory has been canceled.