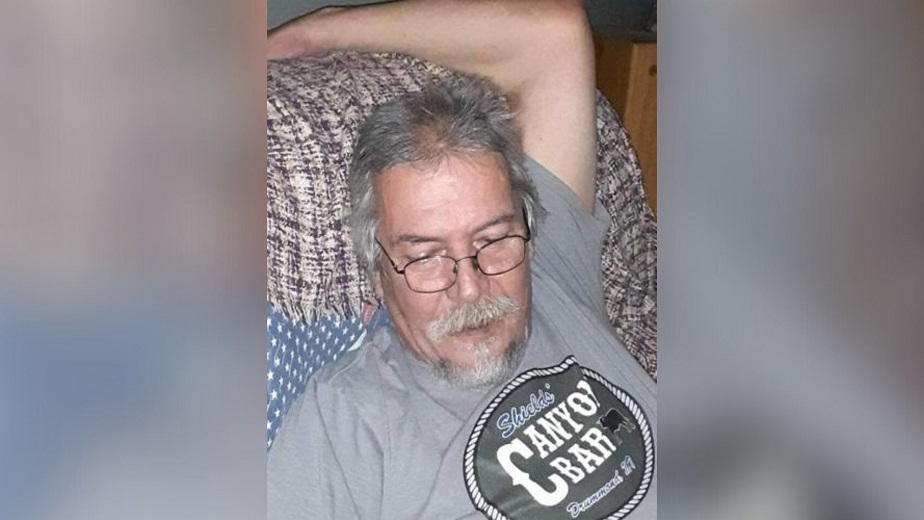 Drummond, Montana – A Drummond man who was reported missing on March 24th has been found safe.

The Granite County Sheriff’s Office was asking for the public’s help in the search for 59-year-old Joseph Musekamp, who was last seen driving away from the Drummond area in a gray 2005 Ford Taurus station wagon.

Authorities described him as 5’10″ tall, weighing 240 pounds, with brown eyes.

After locating the man, the Granite County Sheriff’s Office issued the following statement:

“The Undersheriff was sent to an area west of Hall after receiving a call from a local resident who saw a vehicle matching the description of the vehicle Mr. Musekamp was driving and found him in his disabled vehicle. The vehicle had become stuck in the snow and had run out of fuel. Musekamp stayed with his vehicle for about four and a half days, melting snow for water. Musekamp was provided food and water, but refused medical attention.”

Montana Department of Transportation warns drivers about rocks on Highway 35