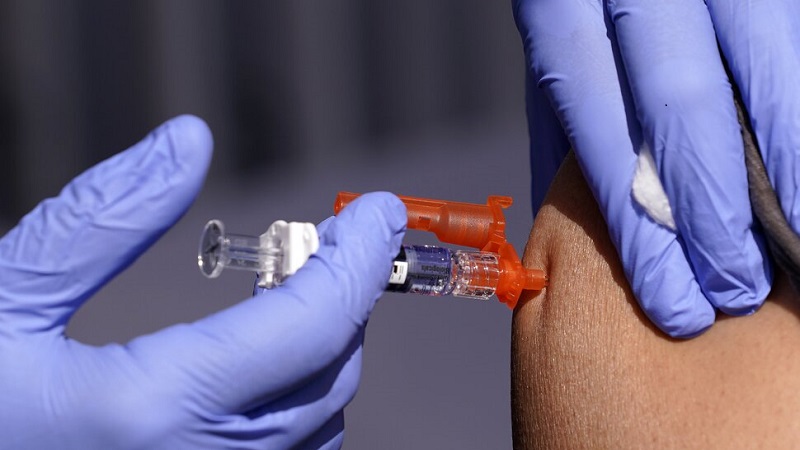 Some people are more affected than others, even though the virus frequently mimics the common cold.

RSV cases that were severe have recently poured into St. Peter’s Health in Helena in a regular and somewhat overwhelming flood.

RSV often only affects adults with mild flu-like symptoms, but it can be dangerous for kids, especially those under one year old.

A major warning indicator, according to Lafferty, is difficult breathing.

The seven-month-old kid of Katie Gallagher, a former St. Peter’s Health staffer, recently spent four days in the hospital due to RSV.

“No parent wants to be in that position and then see their child go through that. Really a tough four days but glad that we were able to get home safe,” says Gallagher.

Thankfully, her child made a full recovery and was allowed to leave the hospital.

You may help keep yourself protected against RSV by taking certain precautions including washing your hands and sanitizing surfaces.

Additionally, being immunized against other diseases will help keep you and your family safe and lessen the strain on regional healthcare providers as RSV, the flu, and COVID-19 are all spreading across the nation.

“We’re also seeing a lot of influenza coming around right now, so ideally you wouldn’t want to be getting those two back-to-backs. So if you can, get a flu shot, and anybody six months of age or older is eligible for a flu shot,” says Lafferty.