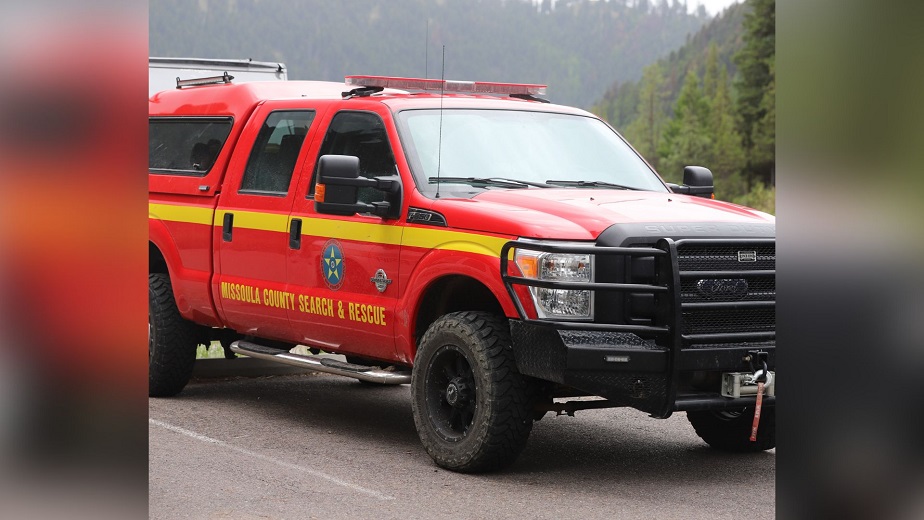 Missoula, Montana – The search for three missing hikers in Missoula involved teams from a number of different agencies working together.

An S.O.S. was reportedly received from a personal location beacon on Wednesday at around 1:45 p.m., according to the reports from the Missoula County Sheriff’s Office.

According to a post on social media, the authorities were able to ascertain, based on the information that was received, that the hikers who had been backpacking in the Gold Creek area needed assistance, including help from emergency medical crews.

In addition, Life Flight was requested to assist in the search for the hikers from an aerial perspective. Around 3:30 in the afternoon, the helicopter discovered the hikers, and shortly after that, rescuers were able to reach the backpackers in a safe manner.

One of the hikers received treatment for heat-related injuries.

Two people saved from a burning home by passerby