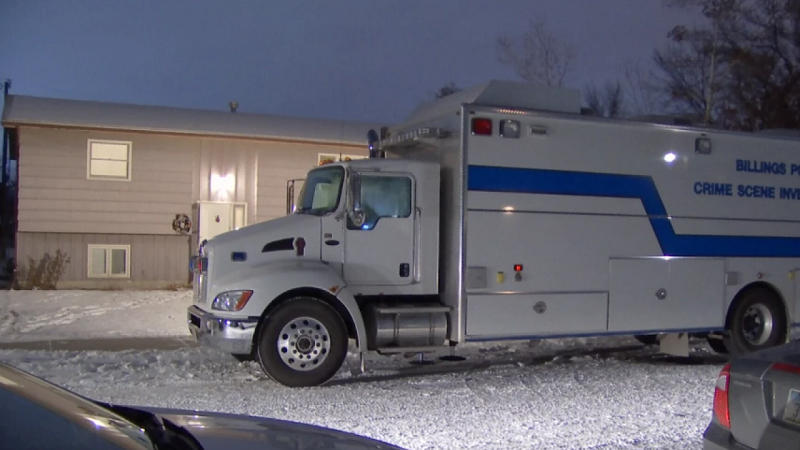 Billings, Montana – A prosecutor and a lawyer for Cochran’s defense both said that he has “significant mental health issues,” which led Judge Brett Linneweber to set the high bond amount.

A prosecutor also said that Cochran has a history of drug use and has been convicted of a felony drug crime in the past.

Cochran was arrested on December 1 in Park County, Montana, after a reckless driver was stopped by a Montana Highway Patrol trooper on Interstate 90 near Big Timber.

During a later interview at the Park County jail, Cochran allegedly told an officer that Nielsen was “in his house dead” and that she had killed him as part of a satanic “initiation that the detective would not understand,” according to court records.

Cochran also reportedly said “she had been born to become Lucifer and rule over the earth,” according to court records.

On December 6, police in Billings searched the house and found Nielsen’s body inside.

Before the storm, the Montana Rescue Mission asks for donations of clothes

Bozeman crews respond to report of a missing person