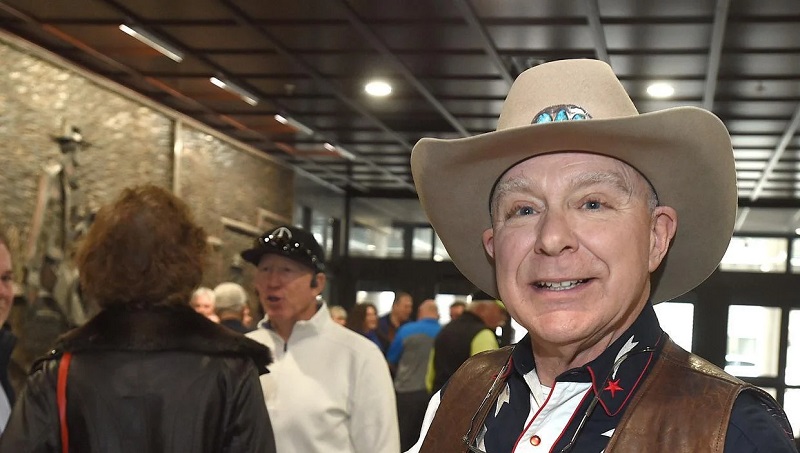 Billings, Montana – Morse garnered 36,832 votes despite being the only contender on the ticket.

Republican incumbent Denis Pitman did not appear on the ballot because he lost to Morse in the primary. The county noted 4,342 votes with the designation “write-in,” most likely going to Pitman.

Morse defeated Pitman in the June primary with 54 percent of the vote.

Morse lists MetraPark local control as one of his platforms.

Pitman had argued in favor of private administration.

Pitman previously held two years on the Billings City Council before serving one six-year term on the commission.