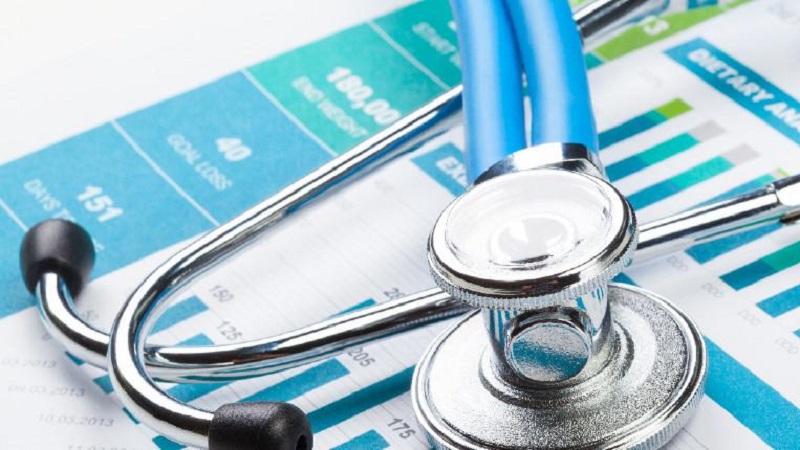 Billings, Montana – On Wednesday morning, Legislative Referendum 131 was losing, but the result was still close.

During the 2022 legislative session, lawmakers decided to place the measure on the midterm ballot.

The law aims to recognize as a legal person any child who is born breathing or with a heartbeat.

Then, a doctor would have to take all necessary actions to save the patient’s life.

Hundreds in the medical community opposed the measure, saying in a signed ad it could have unintended consequences for “newborns for whom no amount of medical care will save, and may instead prolong suffering.”

“It’s going to prevent those families from having some peaceful moments with their child, ya know with the only moments that they have,” said Dr. Timothy Mitchell, a maternal-fetal medicine specialist with Community Physicians Group.

Healthcare professionals who violate the law could face felony charges, up to 20 years in jail, and a $50,000 fine, according to the referendum’s provisions.

Republican state representative Matt Regier, who is the bill’s sponsor, claimed that the simple legislation wouldn’t have an impact on comfort care.

“To me, this is the purest form of democracy is letting the people in Montana decide how big an issue protecting born-alive infants is,” said Regier of Kalispell.

Supporters of the law claim that it bans the killing of any newborn and is intended to safeguard babies after an unsuccessful abortion. In Montana, that is already prohibited.