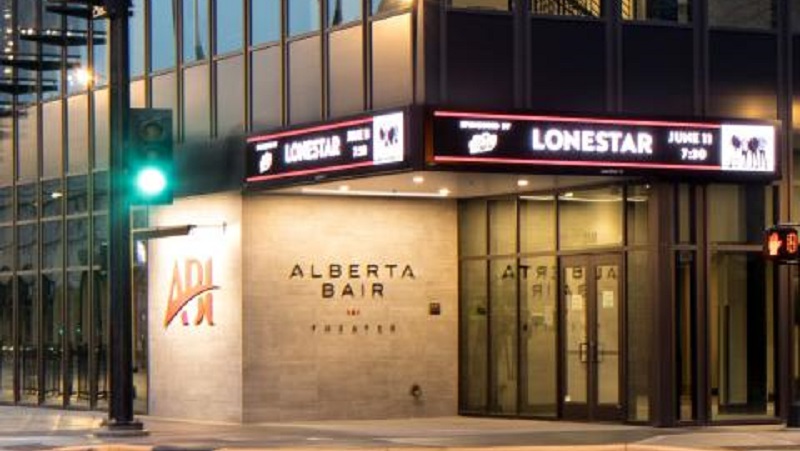 Billings, Montana — “Alberta Bair Theater is pleased to announce it has been approved by the National Endowment for the Arts (NEA) to receive a Grants for Arts Projects award of $20,000.

This grant will support a group of shows being presented by ABT, including Dreamers – Magos Herrera & Brooklyn Rider (Sunday, January 22), Parsons Dance (Wednesday, February 22), The Acting Company – The Three Musketeers (Tuesday, February 28), Ahn Trio & The James Sewell Ballet (Tuesday, March 14), and Harlem Quartet (Tuesday, March 28). This grant is one of 1,251 Grants for Arts Projects awards totaling nearly $28.8 million that were announced by the NEA as part of its first round of the fiscal year 2023 grants.

“The National Endowment for the Arts is proud to support arts projects in communities nationwide,” said NEA Chair Maria Rosario Jackson, PhD. “Projects such as this one with Alberta Bair Theater strengthen arts and cultural ecosystems, provide equitable opportunities for arts participation and practice, and contribute to the health of our communities and our economy.”

“We are always so appreciative of support from the National Endowment for the Arts. Bringing high-quality theater, dance, classical music, and jazz to the community is difficult and often very expensive. Support from the NEA confirms that the outstanding performing arts are indeed for everyone regardless of where they live.” – Jan Dietrich, Executive Director of Alberta Bair Theater

In celebrating its 35th anniversary, ABT embraces the responsibility of providing both culturally diverse performing arts as well as the significant role ABT plays in providing leadership to advance Billings’ cultural community. By presenting a diversity of live performing arts, ABT fosters opportunities for people to be exposed to a variety of artists and ideas, and engage in meaningful dialogue, thus enhancing the community’s quality of life.

For more information on other projects included in the NEA’s grant announcement, visit arts.gov/news.

For more information on these projects and other ABT performances, visit albertabairtheater.org.”