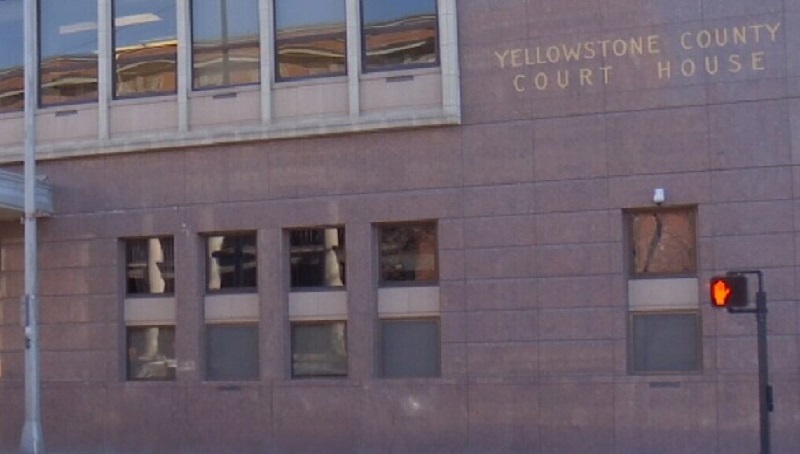 Billings, Montana – A tentative agreement was reached between Yellowstone County and its largest union on Wednesday, possibly preventing a walkout by the 120 or so courtroom staff who have been working without a contract since July.

A settlement was reached on Wednesday during mediation between the county negotiating team and the Montana Federation of Public Employees (MFPE), but it still needs to be accepted by the entire membership.

“We met today with the intention of coming to an agreement to avoid any disruption in service to the citizens of Yellowstone County,” said Yellowstone County Employees Union President Katie Cosby. “Our agreement includes needed raises and better benefits. I’m proud of our members for securing these wins and for their faith in their bargaining team. We are grateful for the support given to us by the community and our members.”

According to Commissioner John Ostlund, who is a member of the county bargaining team, the draft deal calls for wage increases in the first year ranging from 9 percent to 24.6 percent.

Ostlund added that without union consent, the county will be free to hire experienced workers at a higher salary.

However, he did mention that the union could raise any issues it has with the procedure.

“Both sides came out very well,” Ostlund said. “We’re happy it’s over. We value our employees and we’re happy to get back to the work that’s in front of us.”

A vote to ratify the contract will be placed the following week, according to an MFPE official.