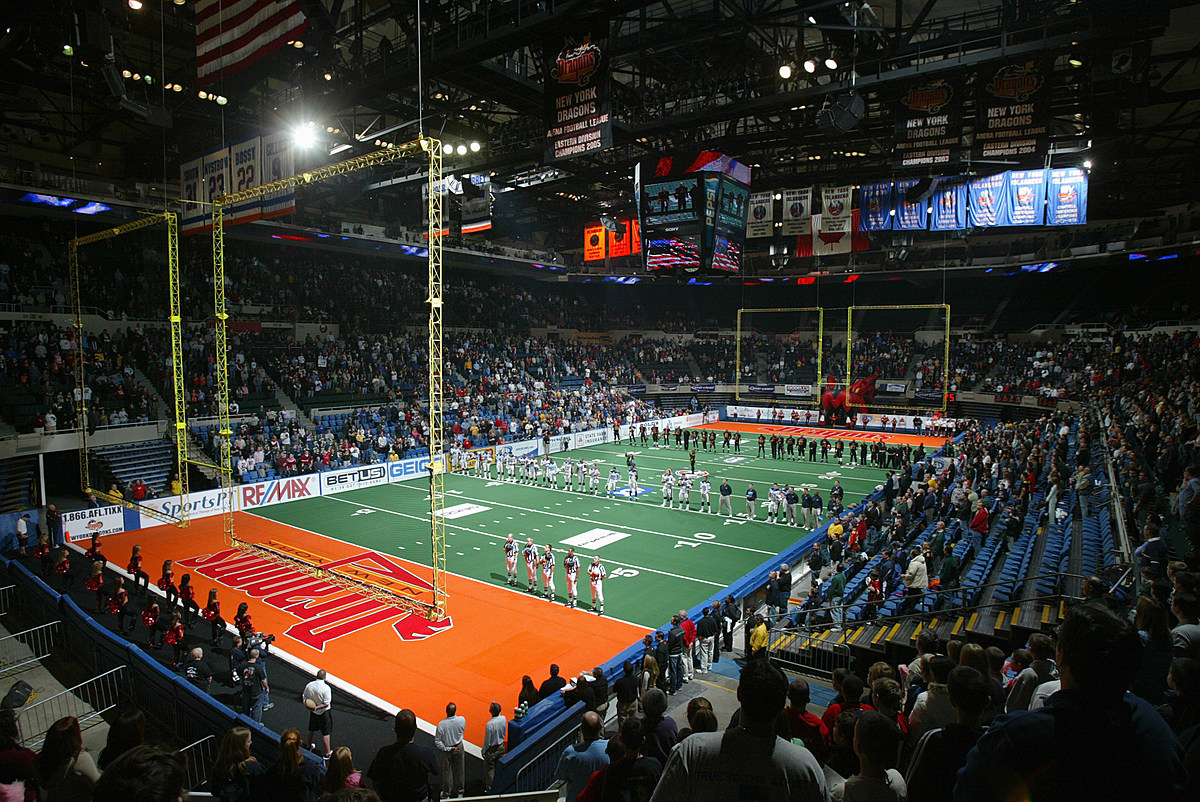 We could be seeing a return of a professional sport to Montana that has been missing for quite some time and many folks miss dearly.

406 MT Sports is reporting that Yellowstone County Commissioners will be asking for public input on whether or not an arena football team should return to MetraPark and the city of Billings. The county commissioners wants the public to put in their opinion on how they would feel about the possibility of an indoor football team coming back to Billings.

If Billings adds the indoor football league they would be apart of the Champions Indoor Football League that has teams in Wyoming, Kansas, Iowa, and Nebraska. This league is known for playing in smaller arenas but having huge public support and fun.
If you didn’t know Billings used to have an arena football league team. First it was the Billings Outlaws, then the Thunderbolts, then the Mavericks and finally the Wolves. They all had pretty decent success winning games and having big crowds.

As a person who has been to an arena football league game before they are extremely fun and entertaining. You are literally close or sitting right next to the field of play and it’s more fast paced and exciting. Plus, you will probably see many former local players playing for the team and that’s always fun.

The plan is for this team in Billings to start in 2022 and could be an excellent welcome back to Montana.

Sonny Holland Classic: What to expect from Montana State football on Saturday