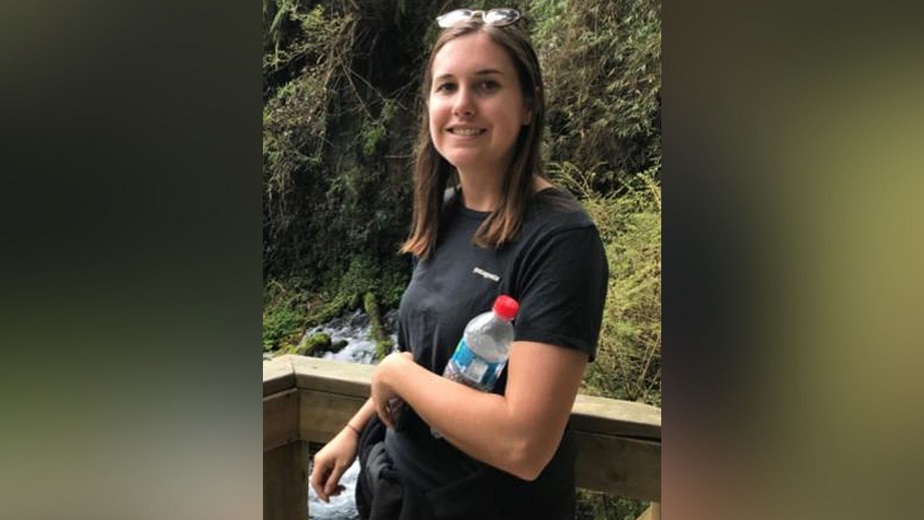 Carbon County, Montana – According to a Monday night media release from the Carbon County Sheriff’s Office, authorities are still searching for Tatum Morell, the 23-year-old hiker who went missing on July 1.

Tatum Morell, a Montana State University graduate and Idaho native, went hiking in the afternoon of July 1 on the West Fork Trailhead which is 14 miles west of Red Lodge. She last contacted her mom through a GPS communication device around 8 p.m. on July 1.

She is considered as an experienced hiker, according to her mother.

According to the release from Carbon County Sheriff’s Office, crews reached Morell’s campsite after a helicopter search on Monday. Her vehicle was still at the trailhead.

Anyone with information about Morell is asked to call Carbon County Sheriff’s Office at 406-446-1234.