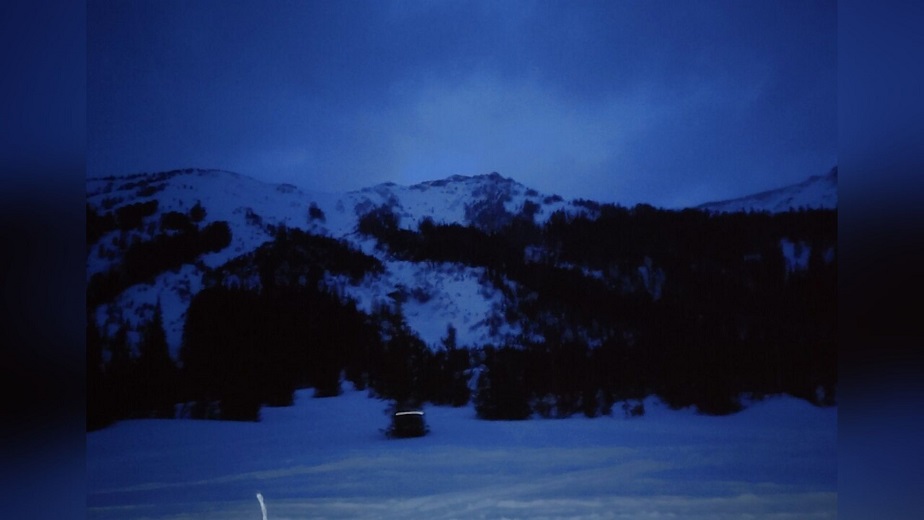 Montana – In the Sheep Creek drainage north of Cooke City, an avalanche killed a snow bike rider on Miller Mountain on Saturday.

The avalanche happened at 5 p.m. Saturday, according to the Friends of the Gallatin National Forest Avalanche Center, who posted about it on Facebook.

According to the post, the rider was trapped, strained through cliffs, and half buried, with just a hand and an airbag visible.

There is no other information available at this time, and the incident is still under investigation.

According to the post, more snow and wind will add weight to an already unstable snowpack on Monday, resulting in dangerous avalanche conditions in Cooke City. Recreationists are told to stay away from wind-loaded slopes that are steeper than 30 degrees and to be extra careful on any steep slope if there has been a lot of snow.