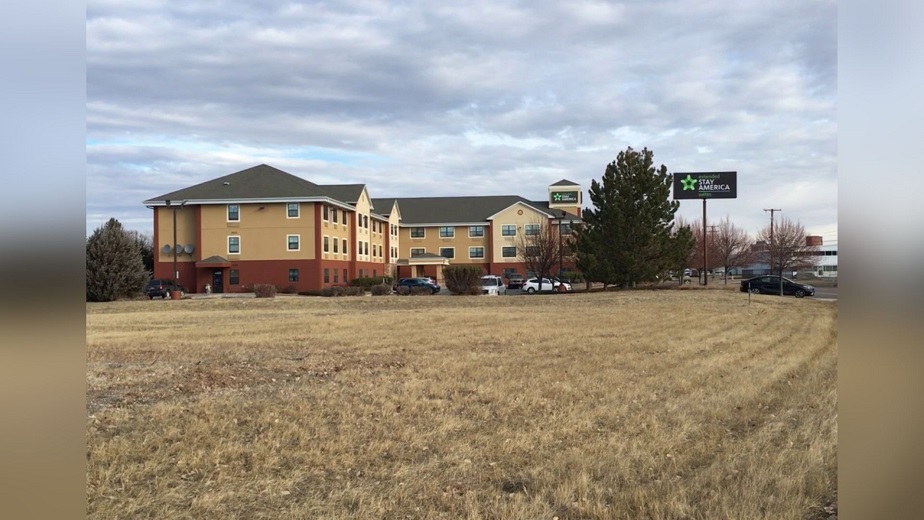 Great Falls, Montana – The circumstances behind a murder-suicide that occurred in Great Falls are being investigated by police.

Officers were sent to the Extended Stay America hotel at 800 River Drive South at around 4:10 p.m. on Sunday after receiving a phone call that seemed to have come from within a hotel room.

When authorities arrived, they discovered a man and a woman who had both been shot. Officers secured the area and ensured the safety of other hotel guests.

Medics pronounced the man dead on the scene. The woman was transported to a hospital for treatment, where she later died.

The identities of the victims have not been released.

Great Falls Police Department said there is no threat to the general public.

Anyone with information regarding the incident is asked to contact Detective Burrow at 406-781-8912.

Avalanche near Cooke City claimed the life of a snow biker

Sports Bet Montana received about $700,000 in wagers on Super Bowl