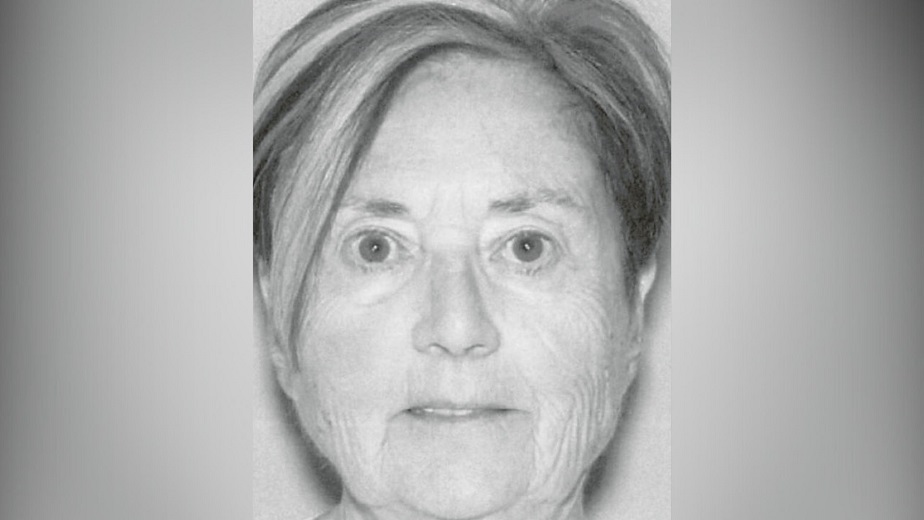 Billings, Montana – Billings police was searching for a woman that went missing.

Beverly Gallagher was described as a 73-year-old woman who is 5’4″ tall and weighs 120 pounds. According to the report she is most likely driving a black 2020 GMC Acadia with a license plate from Arizona.

Gallagher, who suffers from dementia and is deemed endangered, may be attempting to return to Arizona.

Anyone who has information regarding her whereabouts is asked to call the Billings Police Department at 657-8200.

Billing Police Department is informing the public that Beverly Gallagher has now been located safe.