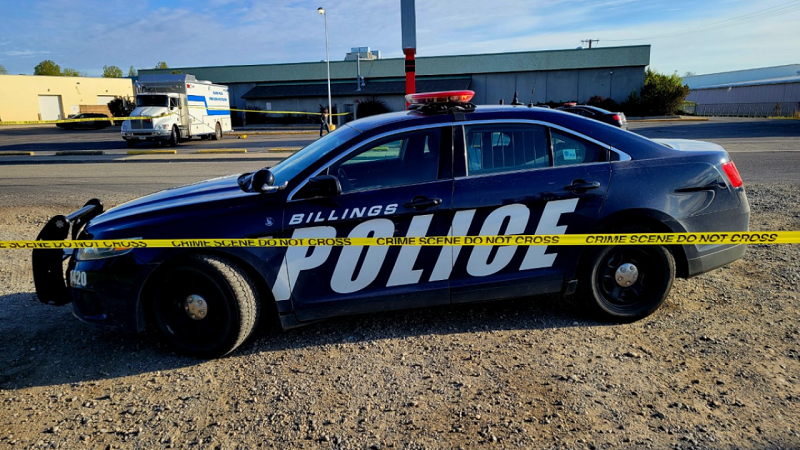 Billings, Montana – For the protection of police and the confidentiality of sensitive information, the City of Billings/Yellowstone County Emergency Transmissions Center will start encrypting all radio communications.

Any message from the Billings Police Department that would typically be picked up by a scanner will no longer be broadcast to the general public as of November 15, 2022.

This choice was reached after thorough deliberation, legal analysis, and investigation.

The federal Health Insurance Portability and Accountability Act (HIPPA) and the Criminal Justice Information statutes both protect the confidentiality, sensitivity, and personal identity information that is virtually usually included in radio conversations.

“It is critical for law enforcement to have as much information as possible when responding to a call. It assures safety and appropriateness. Right now, scanners are broadcasting personal information the public is not authorized to know, and we are responsible for the security of that information,” explained Billings Police Chief Rich St. John.

Sensitive information is shared on social media by a local scanner audience, endangering this data as well as the security of first responders and operations.

Officers have run with users of scanner apps who are committing crimes with the information in other instances.

“Encryption protects the public as well. Citizens may not report crime for fear a criminal with a scanner will pinpoint their location and seek revenge. Encryption eliminates that factor,” said Chief St. John.

Longer response and wait times result from reallocating officers to a location for those reasons because fewer officers are available to react to other emergency calls.

Radio communication encryption is becoming more popular in other places for same reasons.

The 911 Center would activate existing technology at no additional cost to encrypt radio transmissions.

“Offering filtered encryption for the public would be labor intensive and require time and manpower to carry out. A delayed radio feed would allow law enforcement to get a head start before the information goes public, but it still doesn’t solve the problem of protecting personal information,” said Derek Yeager, director of the City/County Emergency Communications Center.

Records and interoperable communications between local, regional, state, and federal law enforcement agencies won’t be hampered by the encryption.

The City’s dedication to transparency is unaffected by this change.

Every call is recorded, and copies are accessible upon request.

“Not being able to listen to dispatched calls does not impact officer accountability. Body and in-car cameras are in use, and the complaint process remains the same,” said Chief St. John.