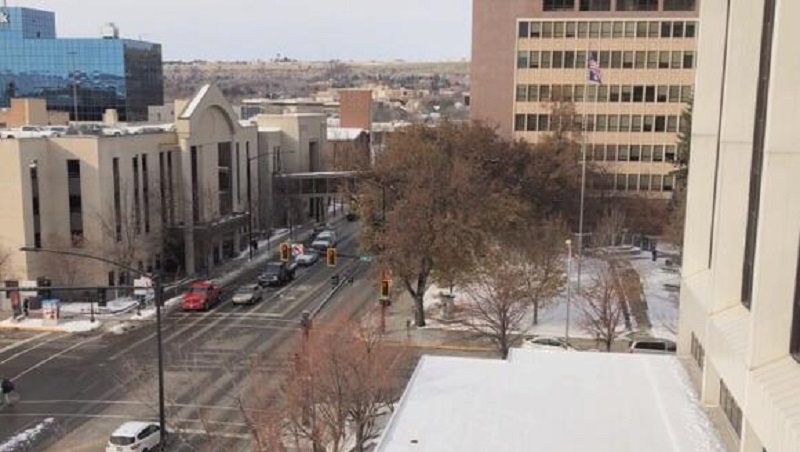 Billings, Montana – There may be significant changes coming to downtown Billings.

After receiving clearance from City Council on Monday night, the Billings City Hall and several other sizable properties will shortly be put on the market.

The city of Billings will relocate some of its offices to the Stillwater building across the street, necessitating the sale of a few structures in the city’s central business district.

According to local officials, economic development is one of the reasons for selling.

City Hall, various parking garages, two parking lots on North 27th close to Burger Dive and Jake’s, and the parking garage on Third Avenue North between North 29th and North 30th will soon officially go on the market thanks to consent from the City Council on Monday night.

“We want to see some economic development in the downtown area,” said Kevin Iffland, assistant city administrator. “What we’ll do is put out for a competitive bid process for these properties.”

Iffland warned that it might take a few weeks before the structures and land are put up for sale.

Additionally, the City Council will finally decide whether to accept any proposals.

According to Iffland, parking garages’ lower levels may be useful to companies. The property used for the parking lot might be developed, and City Hall might appeal to certain developers.

“We’re seeing a lot of the older buildings kind of get refurbished, remodeled, whether they’re studio apartments or one, two-bedroom units, things of that nature,” Iffland said. “So I think there could be some interest and it does have some character that could go along with that. We’re hoping that we get a lot of creative ideas.”

Businesses in the region are also hopeful that new real estate would bring about fresh chances.

“Everything that’s being done with downtown now, it’s fun to watch it grow and develop,” said Dustin Sanders, a part owner of The Nut Shack.

“Keep up with the times,” Sanders added. “Kind of keep it very urban, a lot of local and new stuff down here.”

The general manager of the downtown Soup & Such, Christian Powell, anticipates the same for the eatery, which depends significantly on patronage from the police station next door.

“I would say as long as our detectives keep coming back and everything, it just invites more business,” said Powell. “So I’d invite more businesses around here.”

In the center of the city, there are high hopes and significant changes to come.

Additionally, he said the city will think about selling additional properties in the future.