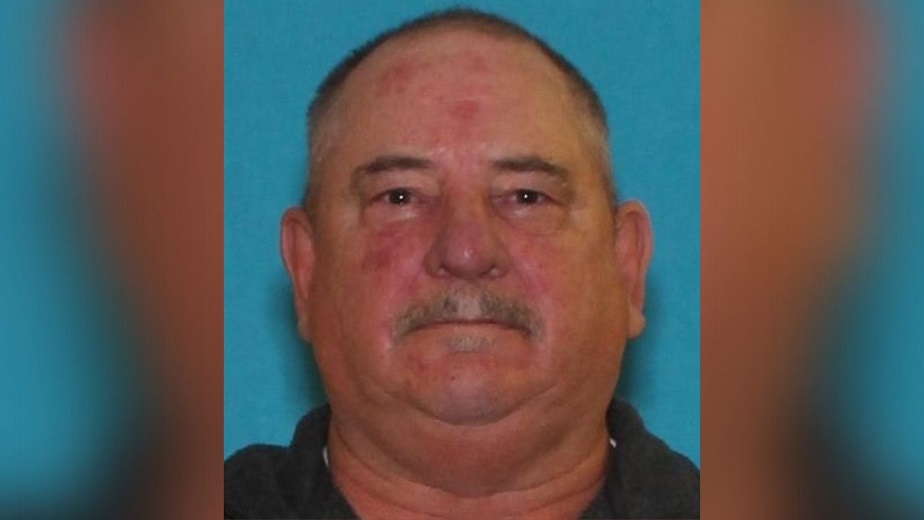 Billings, Montana – The Billings Police Department said that the man who went missing has been found safe.

Authorities appealed to the public for their assistance on Thursday in locating 64-year-old Arnold Bonner, who was last seen in the 3400 block of Winchell Lane in Billings at approximately 8:00 p.m.

He was described as a white male, standing 6’ 6″ tall and weighing around 200 pounds. He was dressed in a gray pullover, blue sweatpants, and black slippers the last time he was seen.

Billings police are now informing the public that Bonner has been located and reunited with his family.