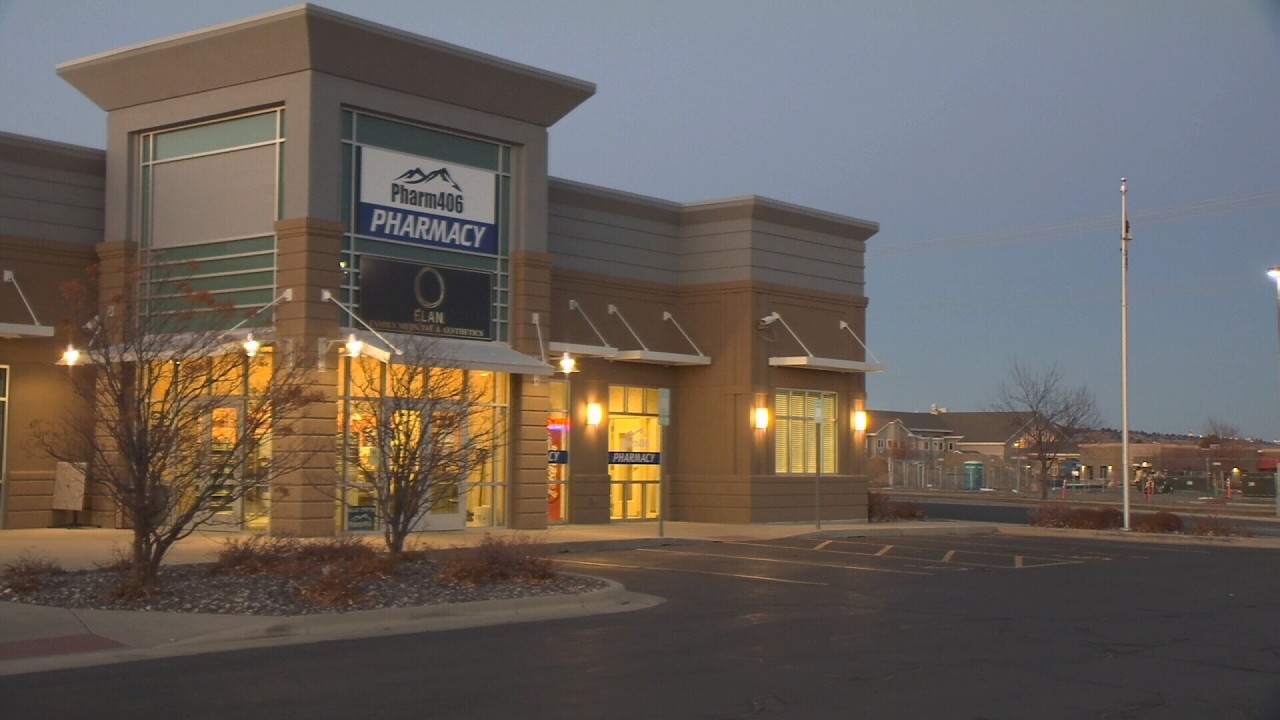 Some Montanans are finding that they are still able to get the COVID-19 vaccine even though they’re not yet eligible by state guidelines.

Those looking for a chance to take the vaccine can walk right into Pharm406 in Billings without an appointment.

Since last Saturday, the pharmacy has given 1,000 vaccines.

Kyle Austin, Pharm406 owner/pharmacist, says there has been a big demand and people have driven to Billings from all over the state.

Once a vile of vaccine is open, it needs to be used in six hours.

Pharm406 gives it to those not in the Phase 1B+ group, instead of letting it go to waste. According to guidelines set forth by Gov. Greg Gianforte, Montanans in phase 1B+ are eligible for the vaccine, which includes everyone 60 and older and those between 16 and 59 with certain health conditions.

“There’s some people that totally don’t meet the criteria, other than being older than 18,” Austin said. “But because we have expiration dates on the vials, it’s either use it or waste it. Well with the shortage of the immunization or the vaccine, I should say, why waste it. Let’s get it in the arms, you know under the direction of Yellowstone County Health Department, shots in the arm. That’s our direction. Don’t waste it. And so that’s what we’re doing.”

Pharm406 does not require making an appointment, but Austin advises calling to find out when during the day it will stop giving the vaccine.

Five most stolen vehicles in Billings according to police