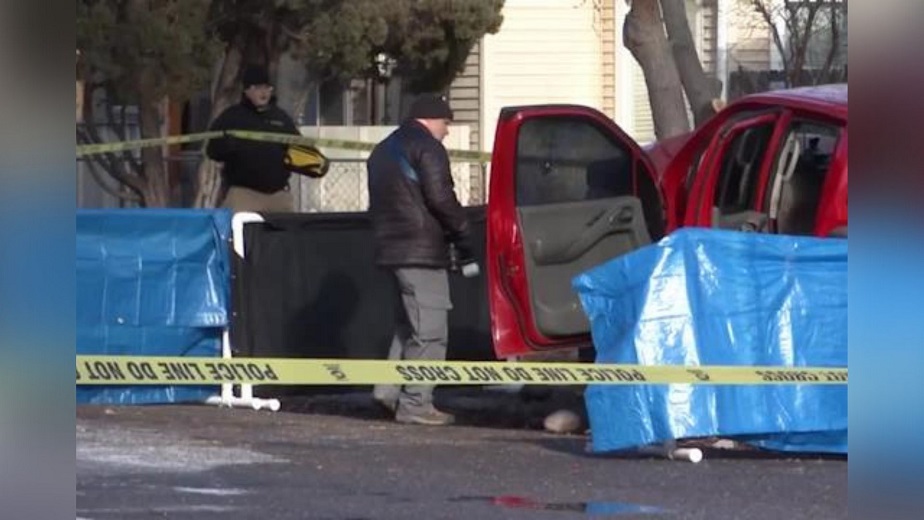 Billings, Montana – What appeared to be an ordinary vehicle accident, turned into a murder investigation after first responders found two bodies inside the vehicle, each with gunshot wounds.

At around 3 a.m., officers were dispatched to a report of a car collision on South 37th Street in Billings. Upon arrival, officers discovered the bodies of two men, fatally shot, and a third person suffering from major injuries to their neck.

The individual who had been injured was transported to the hospital. The identities of the shooting victims are yet unknown.

According to a news statement issued by Billings police on Tuesday, detectives suspect that a disturbance occurred inside the car before the accident.

“Initial information indicates that a disturbance occurred in the vehicle prior to crashing into a tree on the side of the road. Detectives with the Investigations Divisions are on-scene investigating. At this time, the BPD is not looking for any other persons involved. There have been no arrests,” Lt. Brandon Wooley said in the press release.

Anyone with information about this incident is asked to contact the Billing police.

Pedestrian dies after being struck by vehicle in Missoula