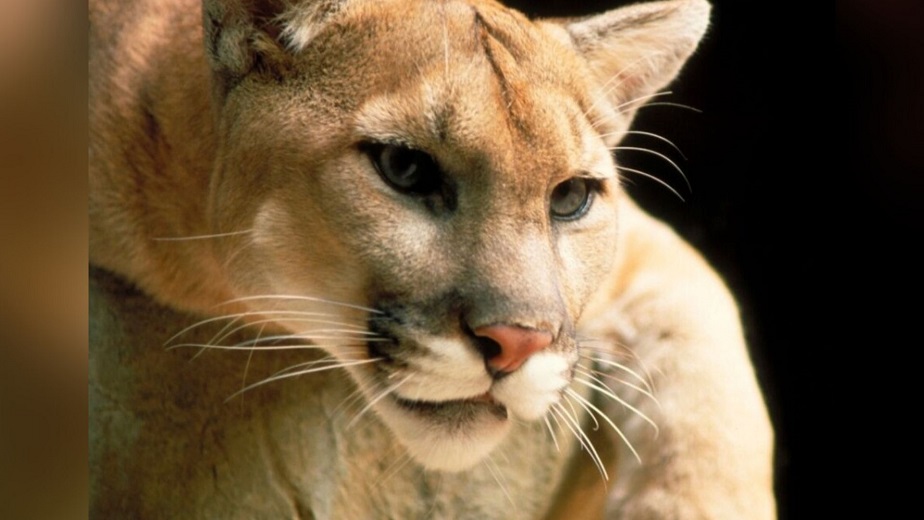 Billings, Montana – The state wildlife agency has issued recommendations after repeated mountain lion sightings in Billings Heights, including on the rooftops of residences, and has provided information on what to do if you come across a large cat.

Bob Gibson, a spokesperson for the Montana Fish, Wildlife, and Parks office in Billings, said Friday that the agency has received many reports reporting sightings of big cats in the area of the Lake Hills golf course.

He claims that mountain lions are increasingly going closer to city limits in search of food. Mountain lions need a large amount of fuel to survive the winter, and deer are the preferred prey of these nighttime predators.

“There are concentrations of deer in the Heights and along the golf course,” said Gibson.

The most simple method of preventing mountain lions from wandering throughout your yard is to ensure that objects such as dog food are cleaned up and placed inside. Pets should be kept inside throughout the night hours and early mornings since mountain lions are more active during these times.

You should never turn your back to escape from a mountain lion if you come face to-face with one.

Don’t forget to report any and all sightings to the Department of Fish, Wildlife, and Parks. Call the Billings office at 406-247-2940 for further information.

Driver killed in single vehicle crash on I-90