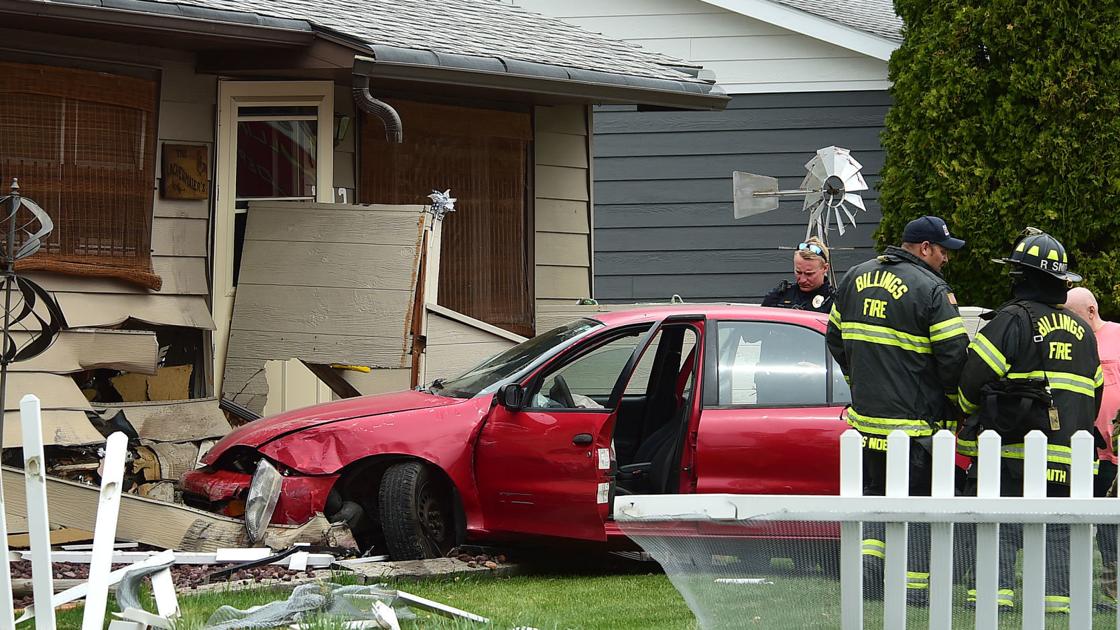 Billings police are investigating a vehicle that crashed into a Billings West End home Wednesday afternoon.

In a tweet, police said they believed the driver may have suffered a medical problem and was taken to the hospital in an ambulance.

The house was occupied but no one was injured.

The crash remains under investigation.