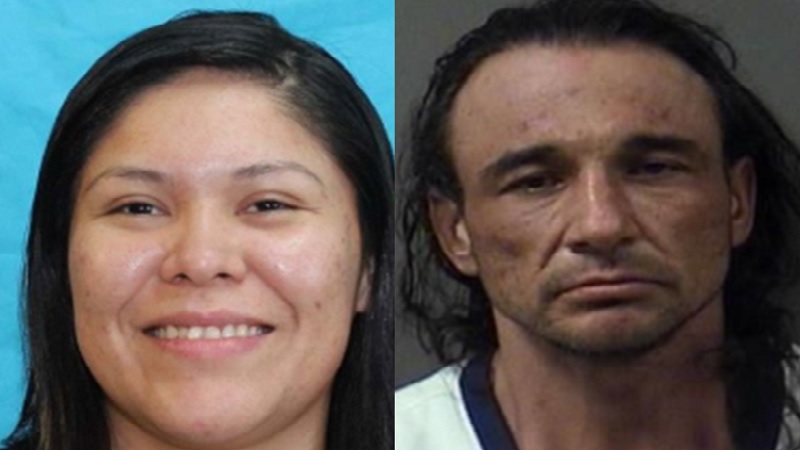 Billings, Montana – After being evacuated from a home following a domestic altercation, a woman has been reported missing.

According to the Billings Police Department, Shanyel StrangeOwl, 30, was allegedly removed on December 8 by an ex-boyfriend.

According to reports, Shanyel is 190 pounds and five feet, seven inches tall.

She could be dating 45-year-old Lawrence Demarais. Lawrence is reported as having 200 pounds in weight and is five feet, eight inches tall.

Anyone who sees Lawrence is asked not to approach and to phone BPD with any information since, according to BPD, he is believed to be armed.

An investigation is ongoing.