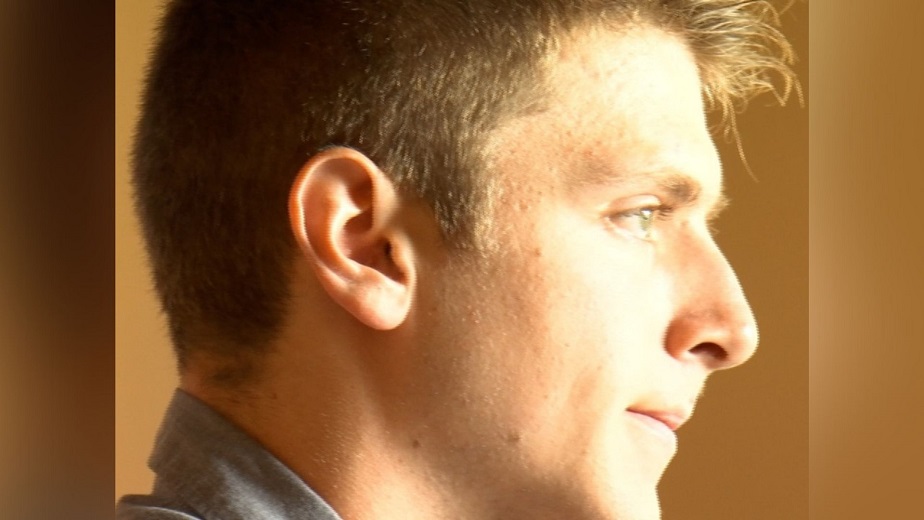 “At first, it wasn’t really the music as much as the piano – I just was really interested in an instrument. But when I was 12 or 13, I fell in love with classical music especially and what it does for people,” Tanner said.

In a period when the phrase is overused, Jorden is without a doubt a phenom.

“Tanner is one of the best I’ve ever taught, and I hate to say that because some of my really fine students are going to hear that. They teach in college. They’ve gone on to have wonderful music careers, but Tanner is definitely exceptional,” Dorothea Cromley said.

Cromley had spent years as a professor of piano at Montana State University-Billings, so she was no stranger to college students. It just took one meeting when Dorothea’s colleague Leslie Jorden asked her to consider taking on her 13-year-old grandson.

After winning the International American Protege Concerto competition in 2018, he’s already performed in some of the country’s most prestigious places, including Carnegie Hall. The stakes were considerably higher last month. Jorden was chosen as one of three finalists for the 4th annual Runnicles Music Competition in Jackson, Wyoming and have won the grand prize of $25,000. He also finished second in the prestigious William Knabe International Piano Competition the following weekend.

Tanner will begin his freshman year at BYU this month, majoring in piano performance, which has been his dream since he first sat down at the piano bench.